[ecis2016.org] The centre has informed the SC that it is working on a ‘uniform proposal’, to address the grievances of home buyers who have been left in a lurch by erring realtors, after having paid their hard earned money

Additional solicitor general Madhvi Diwan, on July 11, 2019, informed the Supreme Court that the centre was working on a uniform proposal, to address various grievances of aggrieved home buyers and it would be submitted in the pending Unitech home buyers’ case, by July 23, 2019, as per the direction of the apex court in that matter. Diwan said that ministry officials have informed her that they are working on a uniform proposal, which would take care of various issues of the home buyers.

You are reading: Government working on uniform proposal, to address grievances of home buyers: Centre to SC

The top court had, on July 9, 2019, asked the centre to come out with a uniform proposal for all cases, to resolve the difficulties being faced by lakhs of home buyers, who have not yet got possession of flats despite paying huge amounts of money to real estate builders. The apex court, which was hearing a home buyers’ matter related to Jaypee Infratech Ltd (JIL), said the issue concerns lakhs of flat buyers and the centre should give a concrete proposal to resolve it. “This issue will be bothering lakhs of home buyers. Within the IBC (Insolvency and Bankruptcy Code), we cannot do anything but outside it, you (centre) can suggest something. We can consider that,” the court had said. The court’s observation had come during the hearing of a plea, which sought that JIL be not sent into liquidation, although the deadline for the corporate insolvency resolution process was over, as it would cause ‘irreparable loss’ to thousands of home buyers.

The top court observed that it may use its plenary power under Article 142 of the constitution, to protect the interests of over 21,000 home buyers in the Jaypee Infratech case, if their grievances are not addressed. It asked the contesting parties before the National Company Law Appellate Tribunal (NCLAT), to try to reach a common ground for arriving at a decision. A bench of justices AM Khanwilkar and Dinesh Maheshwari deferred the hearing for July 18, 2019, after the centre told the court that the NCLAT will hear the matter on July 17.

The counsel appearing for the home buyers said they have an apprehension that Jaypee Infratech Ltd (JIL) may be sent for liquidation, which could hamper their interest. To this, the bench said that even if the NCLAT sends the company for liquidation, the apex court has enough plenary powers under Article 142 of the constitution, to protect the interest of home buyers. The counsel then referred to the Unitech home buyers’ case, where the government recently indicated that it may take over the stalled projects and said that similar relief can be granted to the home buyers in the Jaypee case. To this, the bench said that any new revised or fresh proposal, if made by the parties, can come up before the NCLAT. 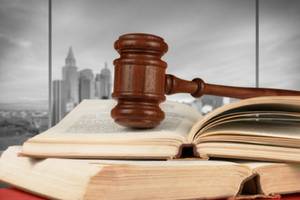 Benami Property Act to be effective from November 1, 2016 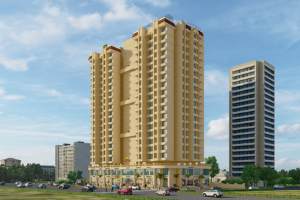 Metro Majestic: A splendid lifestyle at ‘The Centre of All’ 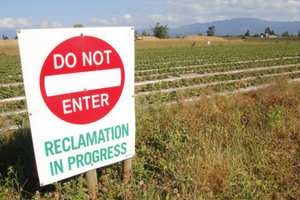 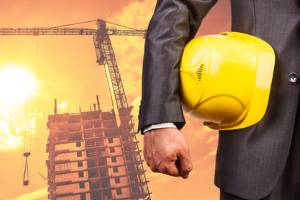 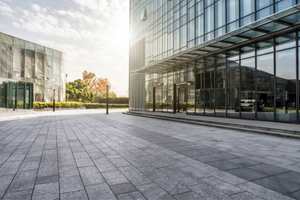 Net absorption of office spaces decreases in Hyderabad in 2021