[ecis2016.org] To cope with the increasing demand for housing, the Haryana government has approved the Haryana Building Code, 2016, which allows additional FAR on payment of prescribed charges

The Haryana government, has approved the Haryana Building Code, 2016, which allows additional Floor Area Ratio (FAR) on payment of charges as approved by it, from time to time.

The Haryana Building Code, 2016, allows additional FAR on payment of charges as approved by the government, from time to time. Hyper, High-I, High-II, Medium, Low-I and Low-II Zones and Urban Estates falling under these zones, would be as notified by the Town and Country Planning Department under the Punjab Scheduled Roads and Controlled Areas Restriction of Unregulated Development Rules, 1965, he added

Read also : Association demands action against builders enriching themselves under the guise of GST

However, in the case of building plans and occupation certificate applications, which are in the pipeline and are received before July 1, the allottee would be free to opt for either the Building Rules in the HUDA (Erection of Buildings) Regulations, 1979 or the Haryana Building Code, 2016, the spokesman said.

Wherever, the building on a plot has already been constructed or is under construction, in such cases, the owner would have the option to purchase additional FAR to the extent it is required. In such cases, HUDA would not insist on purchase of maximum allowable FAR, he added. However, in case of fresh sanction of plans and in cases where the construction is being raised after demolishing an existing structure, the option of partial purchasable FAR would not be available.

He added that no further composition of zoning violation beyond the maximum permissible covered area and FAR would be allowed, in case the allottee purchased additional FAR. However, in cases where additional FAR is not being purchased, the existing composition policy would continue.

Further, in case of an existing building on a plot, where extra area has already been compounded as per policy, the same would be counted in the maximum permissible ground coverage and FAR being allowed as purchasable FAR.

The state government had earlier decided to increase the FAR for residential plots, to cope with the increasing demand for housing and to conserve land for agriculture.

The government had decided to allow purchasable FAR, over and above the existing permissible limits. FAR is the ratio of a building’s total floor area (gross floor area) to the size of the piece of land upon which it is built. 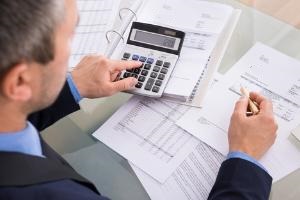 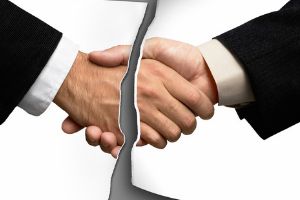 Things you should know, before you cancel an apartment booking