[ecis2016.org] The Madras High Court has ordered the authorities to identify lands belonging to temples and those encroached upon and to take steps to retrieve the properties that have been illegally alienated or leased

Noting that nearly 50,000 acres of temple land in Tamil Nadu has been encroached upon in the last few years, the Madras High Court, on February 12, 2018, directed the authorities to take steps to retrieve the properties illegally alienated or leased. Justice R Mahadevan held that a duty was cast on the Hindu Religious and Charitable Endowment (HR and CE) department authorities, to ensure temples and endowments were properly administered and that their income was duly appropriated, for the purposes for which they were founded or exist.

You are reading: HC directs authorities to retrieve temple properties in TN

He also directed the HR and CE commissioner to constitute committees that would visit all temples and identify lands belonging to them and those encroached upon. A report should be filed within six weeks, specifying the details of the temple lands for which ‘patta’ (land deeds) had been granted to third parties/encroachers, he said.

Read also : How can India’s builders cope in a post-COVID-19 world?

The judge set aside a June 30, 2017 order of an Assistant Commissioner of HR and CE, directing the trustees of a temple in Sivaganga district to approach the civil court, for retrieving alienated lands after they petitioned him over it. The trustees of the temple at Nagara Soorakudy, in their petition, submitted that lands of the temple had been alienated to third parties, by way of agreements by a previous trustee and sought to retrieve those.

The judge also directed the state revenue secretary to instruct all tahsildars/district revenue officers to take steps to alter the ‘patta’ granted to the beneficiaries of illegal transfer of land or possession and restore the name of the temple in the document. He ordered the authorities concerned to refrain from issuing ‘patta’ for temple lands, without written communication from the HR and CE department.

Going through the statistics submitted in connection with the petition, the judge said it revealed that a few years ago 5.25 lakh acres of land was there in the name of temples and religious institutions and only 4.78 lakh acres exist now. The balance of nearly 50,000 acres was in the hands of encroachers, he said.

The judge said endowments were created and lands were donated in love, in faith and in satisfaction towards one’s contribution to the religion they profess, for the temple to be self-sufficient to perform all every day rituals. Custodians of temple properties, be it the trustees or the HR and CE department, must keep in mind the objective and the reason behind donations to the temple.

Justice Mahadevan concurred with the petitioner’s stand that it was mandatory to obtain the sanction of the HR and CE department, before sale of temple land was effected and otherwise it would be void. “Ignorance of fact can be excused but not ignorance of law. Therefore, the alienates/purchasers can only be treated as encroachers, entitling the Assistant Commissioner, HR & CE to invoke the powers under Sections 78, 79 and 79 A of the HR & CE Act (retrieve),” the judge ruled. 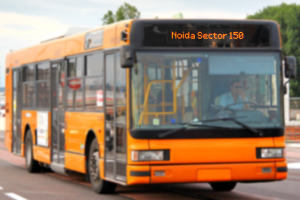 Are the high prices in Noida’s Sector 150 justified? 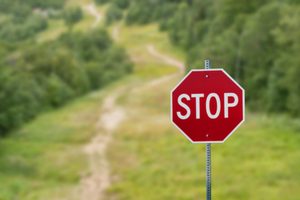 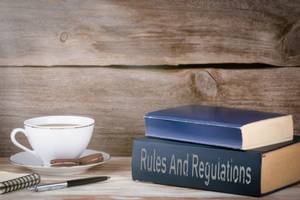 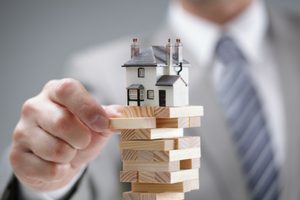