[ecis2016.org] Questioning the inaction of local authorities over an alleged illegally constructed bungalow in Alibaug belonging to fugitive diamantaire Nirav Modi, the Bombay HC said that it will direct the state government to initiate an inquiry into the issue

A Bombay High Court bench of justices AS Oka and RI Chagla, on August 14, 2018, questioned how the collector of Raigad district, had decided to exempt a bungalow belonging to fugitive diamantaire Nirav Modi in Alibaug, from demolition. It was hearing a petition filed by activist Surendra Dhavale, seeking that the court direct the authorities to demolish all unauthorised constructions ‘within the low and high tide areas’ in a bunch of villages in Alibaug. As per the petition, such construction had been carried out in violation of the Maharashtra Coastal Zone Management Authority rules and the land laws of the state.

You are reading: HC pulls up Maharashtra officials, for inaction on Nirav Modi bungalow

Read also : DDA’s new housing scheme to be rolled out in June 2017

The bench is likely to pass an order on, August 16, 2018, directing the inquiry. There are around 175 such private residences in the coastal regulation zone (CRZ) areas, in villages such as Varsoli, Sasvane, Kolgaon and Dokvade, among others, in Alibaug taluka, belonging to several ‘wealthy persons, including Nirav Modi and several businessmen and film actors’, the PIL claimed. In compliance with a previous order of the bench, Raigad collector Vijay Suryavanshi, filed an affidavit on August 14, 2018. In the affidavit, Suryavanshi said that the Sub-Divisional Officer (SDO) concerned had referred a total of 159 cases of alleged illegal construction in Alibaug, to the Maharashtra Coastal Zone Management Authority.

In the affidavit, he said that 12 of these were demolished, land records of several others were still being ascertained and it was found that Modi’s bungalow was not in violation of any norms. As per the affidavit, Modi’s bungalow was constructed prior to 1986 – before the coastal zone norms were ratified for the Raigad area and therefore, it couldn’t be held in any violation. The collector’s office also submitted that since the said bungalow had now been attached by the Central Bureau of Investigation (CBI), it could not take any action.

The bench, however, took strong exception to the above submissions. “The affidavit merely states that Mr Modi’s bungalow was constructed prior to 1986 but what is the basis of this finding? Is there any land record or official document, to affirm the same?” the bench asked. “Also, what use is the statement that the collector’s office can’t take action, in view of the CBI having attached the property? The collector is not helpless,” the bench said.

The bench also noted that, through an order passed in June this year, the SDO had dropped all proceedings against Modi’s bungalow and closed the file. “How was it the SDO’s prerogative to close the file? The manner in which the local authorities are behaving, when it comes to this bungalow, is forcing us to direct the principal secretary of the state Revenue Department, to initiate an inquiry in the case,” the bench said, while posting the matter to August 16, for passing of orders. 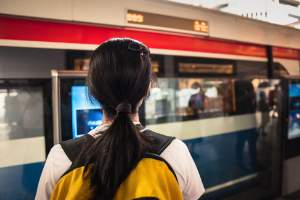 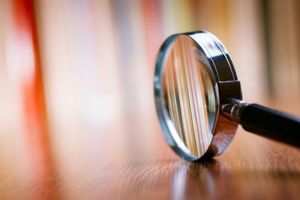 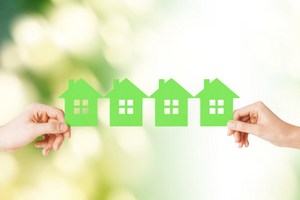 Green buildings: An essential choice for the present and the future 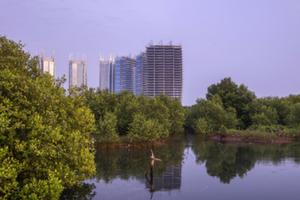 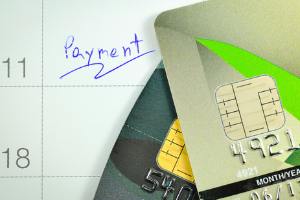