[ecis2016.org] India has the second-largest number of cases of traffic pollution-related asthma among children, at 3,50,000 cases, after China at 7,60,000 cases, a study by Lancet has revealed

Traffic-related pollution caused asthma among 3,50,000 children in India in 2015, second only to China, according to a Lancet study unveiled on April 11, 2019 that analysed 194 countries and 125 major cities worldwide. The first global estimates of their kind published in The Lancet Planetary Health journal, suggest that more than one in ten childhood asthma cases could be linked to traffic-related air pollution every year.

You are reading: Traffic pollution caused asthma in 3,50,000 Indian children in 2015: Report

With 92% of cases developing in areas that have traffic pollution levels below the World Health Organization (WHO) guideline level, the research suggests that this limit may need to be reviewed. “Nitrogen dioxide pollution appears to be a substantial risk factor for childhood asthma incidence in both, developed and developing countries, especially in urban areas,” said Susan Anenberg from George Washington University, US. “Our findings suggest that the World Health Organization guideline for annual average NO2 concentrations might need to be revisited and that traffic emissions should be a target to mitigate exposure,” Anenberg said in a statement.

“Our study indicates that policy initiatives to alleviate traffic-related air pollution can lead to improvements in children’s health and also reduce greenhouse gas emissions,” said lead author Ploy Achakulwisut from George Washington University. Traffic-related air pollution may result in asthma development, as pollutants may cause damage to the airways, leading to inflammation that triggers asthma in genetically predisposed children.

The researchers used NO2 as a surrogate for the traffic pollution mixture to focus specifically on the effects of traffic pollution on childhood asthma development. NO2 is a pollutant formed mainly from fossil fuel combustion, and traffic emissions can contribute up to 80 per cent of ambient NO2 in cities. NO2 is just one component of air pollution, which is made up of many pollutants (including particulate matter, ozone, carbon monoxide), which are known to have numerous adverse effects on health. The researchers combined a global dataset of ambient NO2 – modelled from ground-level monitors, satellite data and land use variables such as road networks – with data on population distribution and asthma incidence to estimate the number of new traffic pollution-related asthma cases in children aged 1-18 years.

Globally, the estimates suggest that there are 170 new cases of traffic pollution-related asthma per 1,00,000 children every year and 13% of childhood asthma cases diagnosed each year are linked to traffic pollution. Due to limited data availability, the NO2 levels used in the study were for 2010-2012, whereas the population and asthma incidence rates were for 2015.

The country with the highest rate of traffic pollution-related childhood asthma was Kuwait (550 cases per 1,00,000 children each year), followed by the UAE (460 per 1,00,000) and Canada (450 per 1,00,000). The largest number of cases of traffic pollution-related asthma were estimated for China (7,60,000 cases), which is likely a result of China having the second-largest population of children and the third-highest concentrations of NO2, researchers said. Although less than half the size of China’s burden, India had the next largest number of cases (3,50,000) due to its large population of children, they said. The US (2,40,000), Indonesia (1,60,000) and Brazil (1,40,000) had the next largest burdens, with the US having the highest pollution levels of these three countries, while Indonesia had the highest underlying asthma rates.

The country with the highest percentage of traffic pollution-attributable childhood asthma incidence was South Korea (31%), followed by Kuwait (30%), Qatar (30%), UAE (30%) and Bahrain (26%). The UK ranked 24th out of 194 countries, the US 25th, China 19th and India 58th, researchers said. They explain that India ranks below other countries for this metric, because, although levels of other pollutants – particularly PM2.5 – in India are among the highest in the world, NO2 levels from 2010-2012 in Indian cities appear to be lower than or comparable to levels in European and US cities.

Two-thirds of traffic pollution-related asthma cases occurred in urban centres globally and when suburbs were included, this proportion increased to 90% of cases. Of the 10 cities with the highest proportion of traffic pollution-related asthma cases, eight were in China alongside Moscow, Russia and Seoul, South Korea – all of which had high urban NO2 concentrations. Paris ranked 21st (33%), New York ranked 29th (32%), London 35th (29%) and New Delhi 38th (28%). 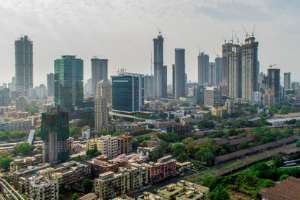 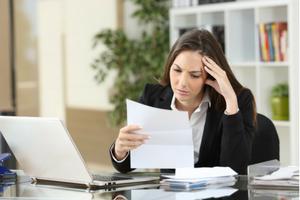 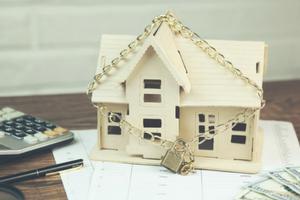 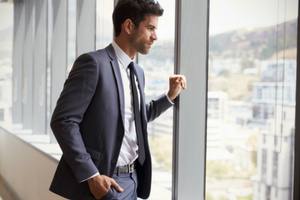 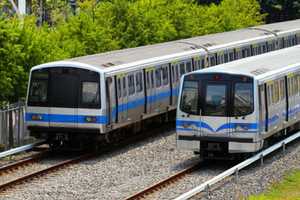