[ecis2016.org] Pune and Mumbai have emerged as the top cities among 400 global locations, in terms of growth in real estate investments, according to a survey by Cushman & Wakefield

The financial capital of India recorded real estate investments of USD 1.74 billion, from July 2016 to June 30, 2017, placing it on 81st position in global cities at attracting funds, property consultant Cushman & Wakefield said in a survey. According to the report, Mumbai was placed number one by growth, amongst the gateways cities, with a 194 per cent increase from the previous year. The report, which surveyed over 400 global locations, found out that only Pune outshines Mumbai in terms of investment growth at 285 per cent. It also placed Bengaluru at 161st position, with total real estate investment volume of USD 461 million.

Read also : SUDA: All about the Surat Urban Development Authority

The global property investment market saw volumes rise by four per cent year-on-year to USD 1.5 trillion in a one-year period, ending June 2017. India received a total real estate investment of USD 2.87 billion in the six cities of Mumbai, Bengaluru, Pune, Delhi–NCR, Chennai and Hyderabad, which was an increase of 100 per cent. “These markets have been able to attract capital, based on strong economic drivers, acceleration in reforms, high yields and rapidly modernising business base,” the report said.

Commenting on the survey, Cushman & Wakefield’s country head and managing director, India, Anshul Jain said “The current economic drivers are biased towards developed markets, but Indian cities are performing ahead of expectations and are clearly offering superior medium to long-term growth potential in real estate.” He further said while established markets of Mumbai, Bengaluru and Delhi-NCR have seen the larger share of capital investments, cities such as Chennai, Hyderabad and Pune are also key destinations, due to their inherent strengths as crucibles for multi-sector manufacturing activities for automobiles, engineering goods, white goods, pharmaceutical products, among others.

Of the total real estate investment received in Indian cities, the largest share of over 55 per cent came in from North America, while domestic and regional sources saw a decline in share of capital invested in the country, the report said. Funds from Europe, which had not made its presence in the previous year, were seen contributing around 14 per cent, it added. “India’s current economic position and political stability, have been instrumental in creating an investment-friendly country. Further, with the positive changes in the legislative environment, the invested capital is safeguarded,” Jain added. 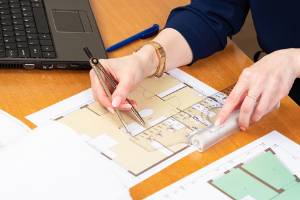 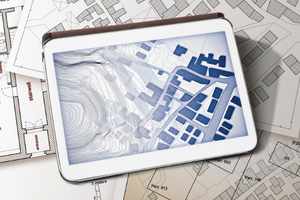 All about Patna Land Records 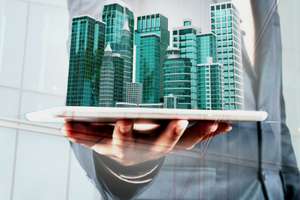 Peninsula Land launches ‘Tower A’ of its luxury project Salsette 27, in Byculla