[ecis2016.org] The Madras HC has deferred the city corporation’s notice to the owners of 143 buildings along the East Coast Road, including actor Kamal Hassan, for alleged violations of Coastal Regulation Zone norms

The Madras High Court, on April 9, 2018, deferred till June 21, the city corporation’s notices for disconnecting power supply to constructions put up by 143 people, including actor-politician Kamal Hassan, allegedly in violation of Coastal Regulation Zone II norms in areas close to the beach, along the East Coast Road in Chennai.

You are reading: Kamal Hassan, others in Chennai, get HC reprieve over illegal constructions near beach areas

A bench comprising justices M Sathyanarayanan and P Rajamanickam, issued the order when petitions filed by the residents of the areas, seeking to implead themselves in the matter related to the constructions, came up for hearing.

However, the bench found the petitions were bereft of details, following which counsel for the residents assured to submit additional affidavits containing details, such as the extent of constructions put up and whether these were authorised or unauthorised or deviated from approved plans, along with photographs.

Recording the undertaking, the bench in its order, deferred the notice for disconnecting electricity to the constructions till June 21, 2018 and adjourned the hearing to that date.

Noticing large-scale unauthorised constructions in the prohibited areas of the CRZ, the court had earlier directed the authorities of the city corporation and Chennai Metropolitan Development Authority (CMDA), to conduct a joint inspection in the areas and to issue notices to the owners of such structures found illegal.

Subsequently, the Chennai Corporation served notices in respect of 143 buildings along the beach area. The owners included several leading actors, including Kamal Haasan and Ramya Krishnan. 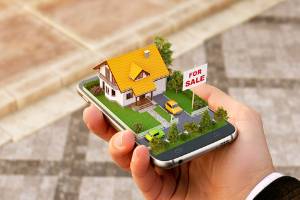 Digital marketing: Are developers harnessing the power of the digital medium? 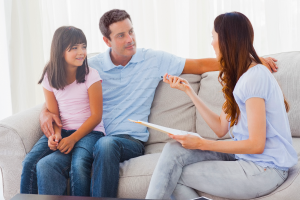