[ecis2016.org] Following the collapse of a wall in Pune’s Kondhwa area, which killed several people, the civic body has carried out inspections at 287 under-construction sites, to prevent a repeat of the mishap

At least five under-construction sites, out of total of 287 inspected by the Pune Municipal Corporation (PMC), in the wake of the Kondhwa wall collapse incident, have been found to be unsafe and labourers staying there have been evacuated to safer areas, officials said, on July 2, 2019. The inspection was conducted on June 30 and July 1 after 15 people, mostly construction labourers, were crushed to death in the wall collapse on June 29, following incessant rains. “We inspected 287 construction sites in the jurisdiction of the PMC. We found that at four to five places, the labour camps or temporary shelters were not safe for living and evacuated labourers to safer places,” a civic official said.

In another incident that occurred on July 1, 2019 night, six labourers died and at least two were injured, after the wall of an educational institute collapsed on their makeshift shelters in Ambegaon area. The PMC’s Building Permission Department has issued a notice to the Sinhgad Institute, seeking details about the compound wall.

The official further said inspection of such vulnerable labour colonies will continue, in view of heavy rains. “The PMC is appealing to builders to follow the safety norms regarding accommodations for labourers and ensure their safety,” he said. Meanwhile, a civic officer said they have started taking necessary action against some dilapidated structures in the city.

The Pune Municipal Corporation has suspended the registration of two firms, following the collapse of the compound wall of Alcon Stylus housing society in Kondhwa, which left 15 people dead

July 2, 2019: The Pune Municipal Corporation (PMC) has suspended the registration of two firms, in connection with the Kondhwa wall collapse incident and has also issued show-cause notices to them, a senior official said, on July 1, 2019. A portion of the wall of the compound of Alcon Stylus housing society collapsed on June 29, 2019 morning and fell on shanties of construction workers, killing 15 people.

“We have suspended the registrations of the developer, architect and structural engineer of Alcon Landmarks and Kunal Housing Enterprises (where Kanchan Royal Exotica project was going on ),” said Prashant Waghmare, city engineer in the PMC. He added that both the firms have been issued show-cause notices. After the incident, a five-member committee was formed to investigate the incident and its report is expected to be tabled soon.

The police registered a case of culpable homicide against the builders of both real estate firms, as well as two partners of Alcon Landmarks – Vivek Agarwal and Vipul Agarwal, both of whom are in police custody. A senior official from the district administration said prima facie it appears the construction quality of the wall was poor, adding that the base of the wall was in the soil. “Besides poor construction quality, the developer is to be blamed, as he housed labourers in makeshift shelters near the wall,” he said. 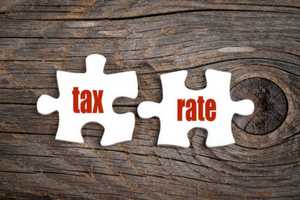 Credai expects GST rate to be neutral for housing sector 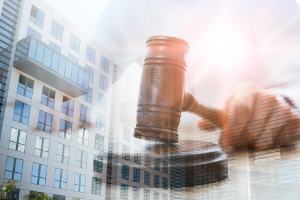 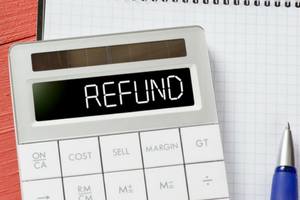 NGT raps TN Pollution Control Board, for not refunding Rs 12 crores to a private builder