[ecis2016.org] Delhi Lt Governor Anil Baijal and Union Urban Development Minister Hardeep Puri have decided to simplify the land pooling policy for the national capital, by limiting the DDA’s role to being a facilitator and planner only

To simplify the execution of the land pooling policy, the Delhi Development Authority (DDA) will now act more as a facilitator and planner, as against the role initially envisaged for it, where the land pooled under the policy was to be transferred to the DDA, the Urban Development Ministry said in a statement, after a meeting between Delhi Lt Governor Anil Baijal and Union Urban Development Minister Hardeep Puri. This effectively means the transfer of pooled land to the DDA will not be required.

Originally, the land pooled under the policy was to be transferred to the DDA, which would act as the developer entity and undertake further sectoral planning and development of infrastructure on the land pooled. “The minister and the L-G decided to do away with this requirement and the land title continues to be with the original land owners,” the statement said.

Land pooling is expected to catalyse economic, social and civic development of the national capital, besides triggering substantial investments and employment generation. The policy provides for infrastructure development on the pooled land and returning a fixed percentage of it to the owners. It is expected to benefit 95 lakh people, by incentivising dense development for effective utilisation of land in the national capital, the statement read.

“The DDA was also asked to ensure a single-window clearance mechanism, for according necessary approvals for speedy implementation of the policy,” the statement said. Under the policy, 89 villages have been declared as urban areas under the Delhi Municipal Act, 1957 and 95 villages as Development Areas, as required for the implementation of land pooling. 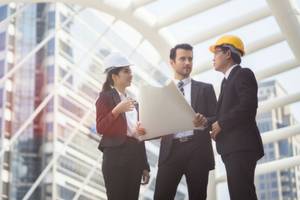 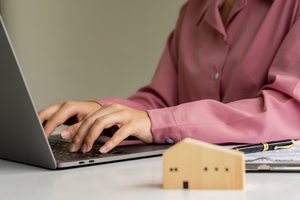 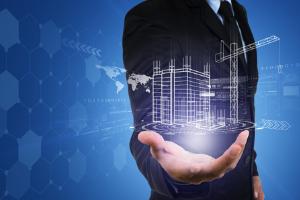 Ascendas-Singbridge to develop IT park on 12.20 acres, in Chennai’s Pallavaram-Thoraipakkam Road 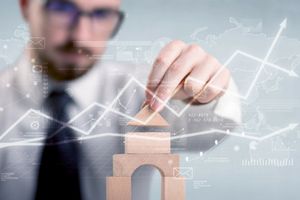 PMO wants participation of private developers to achieve ‘Housing for All’ 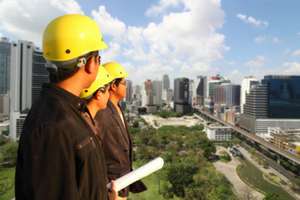 India will create online database for all cities by 2024: HUA Officials 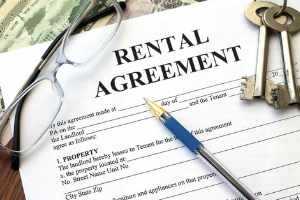