[ecis2016.org] In a bid to provide relief to residents who have purchased flats in illegal buildings, the Maharashtra government has announced that it will come out with a comprehensive policy, to regularise unauthorised constructions till December 2015

The Maharashtra government said that it has decided to regularise unauthorised constructions till December 2015, on a mass scale in the state’s urban belts.

You are reading: Maharashtra to regularise unauthorised constructions up to Dec 2015

Minister of state for urban development, Ranjit Patil, informed the legislative assembly that the government was planning a comprehensive policy for the entire state.

“This is an emotional matter for those, who have bought flats in such illegal buildings and are living there,” Patil said. “The decision to regularise constructions, will be taken by the court. The government has only to go there (court) and declare its policy on the matter,” the minister said. This policy will be applicable for the entire state, he said.

Chief minister Devendra Fadnavis had to rush to Nagpur; otherwise, the announcement on the policy would have been made earlier, Patil said.

Patil’s response came after a calling attention notice on illegal constructions at Digha in Navi Mumbai was put off, owing to the absence of Fadnavis, who also holds the urban development portfolio.

NCP MLA Jayant Patil said the Supreme Court had stayed the demolition of illegal constructions in Digha, till July 31. If demolitions begin, it will be injustice to Digha’s residents, he said. 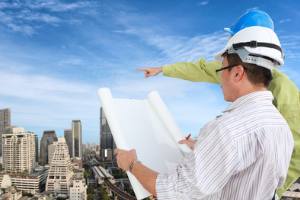 All you need to know about Comprehensive Development Plan (CDP) 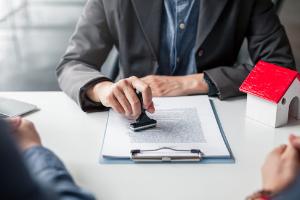