[ecis2016.org] The Defence Ministry has given its go-ahead for preparing the detailed project report for the proposed international airport near Pune, which will be prepared by Dorsch, a German company

The Maharashtra government has received clearance from the Ministry of Defence, for preparing a detailed project report of the proposed international airport near Pune city, a state revenue official has said. German company Dorsch will prepare the detailed project report (DPR) and will also develop the new airport at Purandar, in Pune district, he said.

You are reading: Ministry of Defence nod through for proposed Pune international airport

“The work was slow, as necessary permissions from the Defence Ministry were pending. The permissions have been received a couple of days back and now, the company can complete its DPR,” the official said. “The primary estimated cost of the airport is Rs 14,000 crores. Once the report is completed, we will come to know the actual cost,” he said. According Pune district collector Saurabh Rao, the land acquisition cost for the airport will be as high as Rs 2,000 crores. The German company, which had prepared the DPR and developed airports in cities like Berlin, Munich, Kuwait and Frankfurt, had been given the contract for the Pune project in March 2017.

Read also : NGT asks ministry of environment to not act under new notification

Maharashtra chief minister Devendra Fadnavis had announced the new airport project, to be named after Chhatrapati Sambhaji Raje, in October 2016. The airport, which is expected to take around five years to complete, will be spread across an area of 2,400 hectares. The acquisition of land will take place in seven villages of Purandare tehsil. 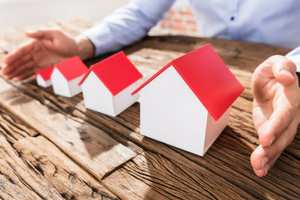 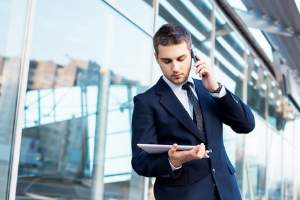 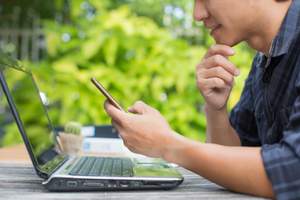 Despite IT layoffs, Hyderabad’s property market to see strong demand 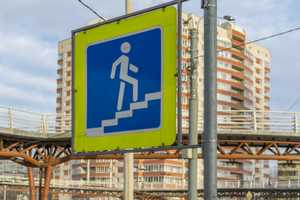 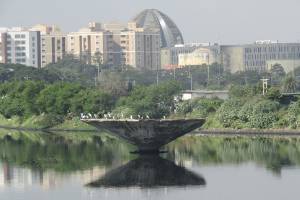