[ecis2016.org] The collapse of a residential building on July 16, 2019, in the congested Dongri area, has once again put the focus on Mumbai’s stressed infrastructure, with experts and realtors calling for strict enforcement of safety norms and regular audits to avoid such tragedies

A four-storey residential structure in south Mumbai’s Dongri area caved in shortly before noon on July 16, 2019, killing at least 14 people and trapping many under the debris, civic officials said. This was the latest addition in the list of such tragedies in the Mumbai Metropolitan Region. Every year, the financial capital sees instances of building collapse, foot overbridge accidents and other life-threatening but preventable incidents. The situation gets aggravated during the monsoon.

“Mumbai needs to urgently work on strengthening existing infrastructure, even as it goes in for new infrastructure development,” said Niranjan Hiranandani, president of NAREDCO, a national body of real estate developers. “The basic requirement, is to decongest existing overcrowded urban spaces by creating new cities in periphery areas, with mass rapid transport linkages to the CBDs (central business districts), which will provide breathing space for overburdened and overworked infrastructure. We need to promote the idea of planned suburbs on the periphery of Mumbai to decongest existing infrastructure and ensure ease of mobility,” Hiranandani added.

“The instances of deaths caused by building collapses during monsoons, have now become frequent in the last few years. Unfortunately, people continue to die and India has so far failed to strictly enforce safety norms for high-rises in the country,” said Ramesh Nair, CEO and country head, JLL India. “As opposed to the scenario witnessed in more developed countries, India lags on implementing tighter norms for the structural and fire safety, for all kinds of buildings,” said Nair. He said a large section of the real estate development fraternity is now aware of these guidelines and follows necessary construction norms relating to natural disasters such as earthquake, water, fire and floods, to make safer structures. “However, there remains a section of unorganised builders, who continue to flout structural safety norms. The law should strictly deal with them,” Nair maintained.

After every such tragic incident, it is often seen that government agencies like the BMC, MHADA and Railways engage in blame game and pass the buck. Mumbai Grahak Panchayat chairman Shirish Deshpande, said such incidents are not a matter of blame game and there is an urgent need to look at them very seriously. Every year before the monsoon, the MHADA (Maharashtra Housing and Area Development Authority) and the BMC (Brihanmumbai Municipal Corporation) release a list of dilapidated and dangerous buildings and issue eviction notices to occupants. “However, while doing so, they do not take into consideration where the tenants will go. We cannot continue living with this and passing the blame. With the RERA (Real Estate Regulatory Authority) in place, we have asked the authorities from MHADA and the government to sit together and create a regulatory framework, for redeveloping such structures in a time -bound manner,” Deshpande added.

Ramesh Prabhu, founder-chairman, Maharashtra Societies Welfare Association, said the current infrastructure in Mumbai is not capable enough to hold the burgeoning population. “On the one hand we cannot stop the influx and on the other hand we are unable to provide adequate infrastructure and housing. This has resulted in mushrooming of slums,” he said. At the same time, there is no proper assessment or structural audits of the existing establishments, Prabhu said. Prabhu said the state government, in a July 4 order, has asked the authorities to give priority to the redevelopment of buildings, which are declared dangerous for settlement. “We now need to see how this is implemented,” he said. 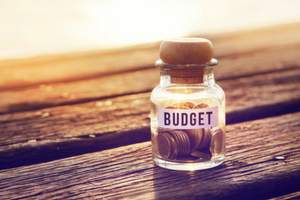 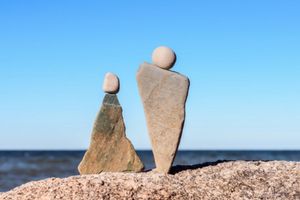 RERA versus NCDRC: Who will protect home buyers better? 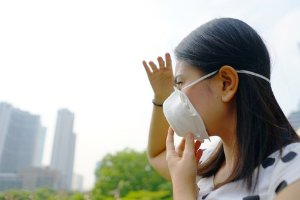 India and Germany to collaborate, for implementation of the National Clean Air Programme 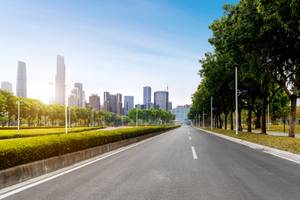