The Mumbai Port Trust (MbPT) will reclaim 350 hectares of land, to create the world’s largest garden in Mumbai, union Shipping and Ports Minister Nitin Gadkari said, speaking after the ground-breaking ceremony of a Rs 300-crore international cruise terminal in Mumbai. He said the proposal was already a part of the city’s development plan and requested Maharashtra chief minister Devendra Fadnavis, to use his special privileges to clear it.

Gadkari said in order to carry out a slew of citizen-centric activities, as part of the eastern waterfront project, it was necessary to accord the status of a special planning authority (SPA) to the MbPT. Fadnavis, also present on the occasion, declared that his government would grant the status to the MbPT.

Read also : Unitech promoters get bail but to remain in custody

MbPT chairman Sanjay Bhatia, said that the proposed garden would be spread over 300 acres, bigger than Hyde Park in London. It will require 80 hectares or around 200 acres of land reclamation, which will be carried out after environmental clearances are received, he said, claiming that the project will not have any adverse environmental impact. The reclamation will have to be carried out, off Haji Bunder near Sewri, where the garden will be created, Bhatia said, adding that the proposal is already a part of the development plan prepared by the Mumbai civic body.

Gadkari said the MbPT, one of the oldest ports in the country, is carrying out works of over Rs 10,000 crores, for the benefit of the local community and trade. It can be noted that MbPT is the biggest land owner in the city and efforts are afoot, to create open spaces in the space-starved city, by using the land under its control as part of the eastern seafront project. A large part of the cargo handling has moved out of MbPT over time, allowing it to concentrate on such measures.

MbPT and the country’s largest container port JNPT, located on the other side of the Mumbai harbour, have also tied up for movement of containers on water between the two ports, rather than the road route which congests the city. The union minister also sought space near the Versova creek on the northern fringe of the financial capital, where container movement can happen over the sea.

Gadkari said works of Rs 2.41 trillion have been initiated in Maharashtra, as part of the Sagarmala plan. The minister said the Rs 7,000-crore fourth terminal of JNPT was ready for commissioning and asked Fadnavis to help in getting the prime minister’s appointment, for inaugurating it. 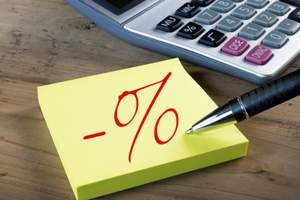 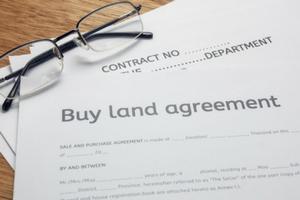 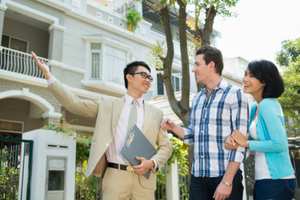 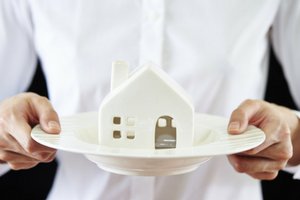 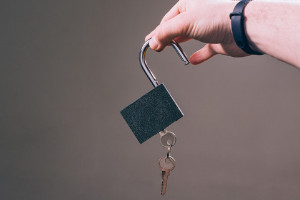 PNB fraud: ED attaches assets worth over Rs 218 crores of Mehul Choksi, others 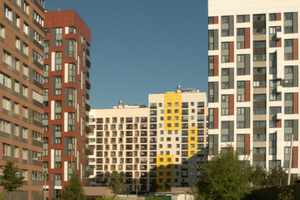