[ecis2016.org] The National Green Tribunal has banned construction activities, including commercial or residential buildings in hilly areas, within 50 metres from the Ganga river

Construction activities will be prohibited within 50 metres from the edge of the river Ganga in hilly areas, as it would now be treated as a ‘no-development zone’, the National Green Tribunal (NGT) said on December 18, 2017, modifying its earlier order. No-development zones are areas where no construction, including commercial or residential buildings, can come up.

You are reading: NGT bans construction in hills within 50 metres from Ganga

A bench headed by NGT chairperson justice Swatanter Kumar said that keeping in view the topography of mountainous regions, there was a necessity of revisiting its direction. In a detailed judgement, the tribunal had said in July 2017 that “Till the demarcation of floodplains and identification of permissible and non-permissible activities by the state government of this judgement, we direct that 100 meters from the edge of the river would be treated as a no development/construction zone, between Haridwar and Unnao in UP.”

However, at the latest hearing, the bench said the area falling between 50-100 metres, would be considered as a ‘regulatory’ zone and there would be a ban on construction activity in this area, till the state comes with a specific policy. “We reiterate that an area falling within 50 metres from the edge of Ganga, would be considered as ‘no-development zone’ in hilly areas and no construction or any other activity will be allowed in that area,” the bench, also comprising justice UD Salvi, said.

With regards to industries located in Haridwar, the NGT said that all units would be connected to common effluent treatment plants and in case of failure, they would be shut down.

The tribunal had earlier prohibited dumping of waste within 500 metres from the river, ordering that every offender would be liable to pay a penalty of Rs 50,000 per default. The NGT had directed regulation of activities on banks of the Ganga and its tributaries and ordered the UP and Uttarakhand governments, to formulate guidelines for religious activities on the ghats during festivals.

On the issue of maintaining the flow of the river, the tribunal had directed that the minimum environment flow should not fall ‘below 20 per cent of the average monthly lean season flow’. The verdict had come on a 1985 PIL of noted environment activist MC Mehta, which was transferred to the NGT from the Supreme Court in 2014. 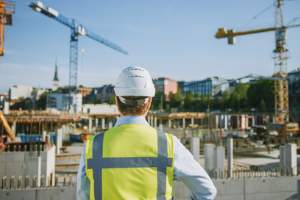 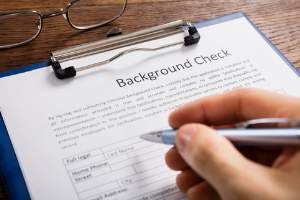 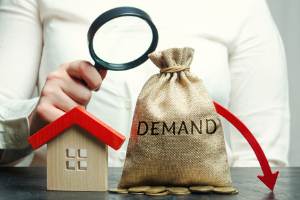 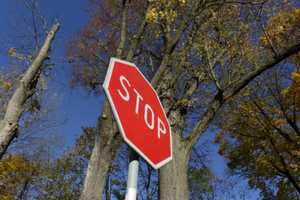 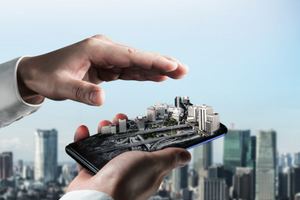 GDA: All about the Ghaziabad Development Authority