[ecis2016.org] The NGT has directed the Environment Ministry to submit a report on the constitution of Biodiversity Management Committees in every state and also asked states that have not done so, to explain the delay

The National Green Tribunal (NGT) has directed the Ministry of Environment and Forests (MoEF) to submit a report, on the constitution of Biodiversity Management Committees at the local level in every state, within three months. A bench headed by NGT chairperson justice Adarsh Kumar Goel also asked the states who have not constituted the committees, to file an affidavit stating the reason for the delay. “Let further steps be taken and completed within three months and a further report filed by the MoEF by e-mail. The officer in-charge, dealing with the subject, may remain present in person with the compliance report on the next date,” the bench said.

You are reading: NGT directs government to submit report on constitution of Biodiversity Management Committees

“The blatant non-compliance of the provisions of the said Act and Rules, has frustrated the whole efforts of enacting such a legislation owing to the international obligation of India while being a signatory to the Rio Declaration and Convention on Biological Diversity, 1992,” the plea said. It was alleged that various states in the country had failed to give proper attention to the unique biodiversity prevalent in India and they had also not undertaken their statutory obligations with ‘seriousness and have remained oblivious in discharging the statutory provision in the last couple of years’. 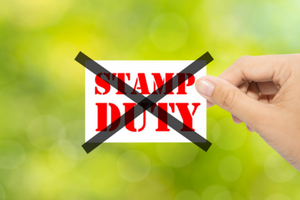 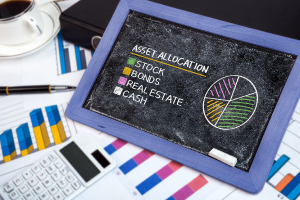 What promises greater returns: Realty or other asset classes? 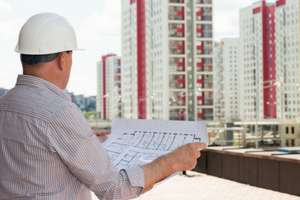 Towers will be demolished if built without proper sanction: SC to Supertech 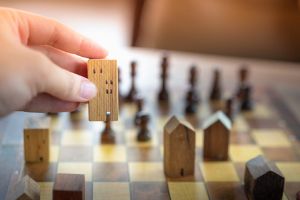 How can India’s builders cope in a post-COVID-19 world?