[ecis2016.org] The Delhi High Court has asked the AAP government to notify the bye laws for solid waste management, which include compulsory segregation of waste and penalties for littering, within two weeks

The Delhi High Court, on November 15, 2017, asked the AAP government to comply with its order and notify the solid waste management bye laws, framed on its directions, within two weeks. The bench was informed by the Delhi government that the bye laws were pending approval of the lieutenant governor (LG) for being notified.

Read also : REIT: All you need to know about REIT investing

“It appears that the September 19 order was not placed before the LG. Perusal of the scheme of solid waste management, would show that local authorities were only required to frame the rules, which have to be approved by the LG,” a bench of acting chief justice Gita Mittal and justice C Hari Shankar said. During the hearing, the Delhi government’s standing counsel Sanjay Ghosh, urged the court to pass a direction for issuing notification of the bye laws and sought time to comply with its earlier order. The bench said that the notified bye laws be placed before the court in two weeks and listed the matter on December 5, 2017. The Delhi government had earlier also told the high court that the solid waste management bye laws were pending approval of the LG for being notified.

The high court had, on September 19, 2017, accepted the draft bye laws, framed jointly by local authorities and environmental experts, which called for introduction of user fees for municipal services, among other issues. Besides the introduction of user fees for municipal services, the bye laws also provide for enforcing segregation of waste at source, such as in the households and housing societies, strengthening of waste collection, storage, transportation and processing systems and imposition of penalties for littering or violating the rules. Under the bye laws, the fees and penalties will see a five per cent per annum increase.

The court had ordered framing of the draft bye laws, after environmental experts like Sunita Narain, Almitra Patel and MC Mehta, had claimed that a major challenge faced in solid waste management was the lack of such provisions. The court was looking into the issue of solid waste management as it was of the view that garbage and lack of cleanliness, contributed to the spread of vector-borne diseases like dengue and chikungunya. The view was expressed by the court during the hearing of two PILs by lawyers Arpit Bhargava and Gauri Grover, who had sought directions to municipal bodies and other authorities, to take steps to prevent the spread of dengue, chikungunya and malaria. 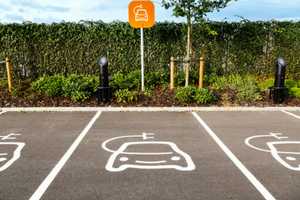 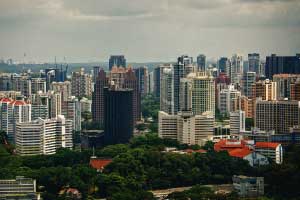 ‘As developers, we need to take steps to instill trust among buyers’ 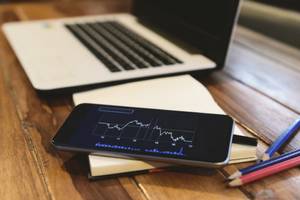 Is this a good time to invest in real estate stocks?