[ecis2016.org] Terming the RBI’s move to maintain status quo on the policy rates as ‘disappointing’, real estate players have said that a rate cut would have helped to reboot the market, which has been impacted by the implementation of the GST, RERA and demonetisation

Citing surging inflation numbers, the Reserve Bank of India (RBI) left the short-term lending rates unchanged at 6 per cent, in its monetary policy review, on October 4, 2017. “In the present macroeconomic situation, in terms of higher than expected inflation and an unexpected spike in fuel prices, the industry was not expecting a rate cut. However, a cut in the policy rate could have helped stimulate realty growth and demand, which has slowed down after the note ban,” Knight Frank India chairman, Shishir Baijal said.

House of Hiranandani chairman Surendra Hiranandani, said that if continuous price pressures are going to limit the room for further rate cuts, then, the government will have to boost spending and this may impact its budget deficit target. “A rate cut now, would not only have provided a much-needed cushion to the economy but would have also added thrust to the government’s initiatives on affordable housing. The real estate industry is already under immense pressure, owing to the rise in input costs, which have put severe strain on profitability,” he said.

Cushman & Wakefield India managing director Anshul Jain, pointed out that since the rate easing cycle started in January 2015, the repo rate has already come down by 200 basis points. “This has led to home loan rates being revised downwards, from 10 per cent to 8.35-9 per cent, in the same period. However, we anticipate the primary residential market to remain subdued, as end-users are still assessing the impact of RERA and GST on projects,” he said.

Sheth Corp chairman Ashwin Sheth, said that although the rate was kept on hold to assess the impact of rising inflation and declining economic growth, a rate cut at this stage would have been ideal for home buyers, who have been eagerly waiting for the rates to go down. “The government has already implemented stringent policies like the Real Estate (Regulation and Development) Act (RERA), which is increasing the confidence of buyers. In the same vein, the RBI too should have looked at the real estate sector with new optimism,” he said.

CBRE India and south-east Asia chairman Anshuman Magazine, opined that while the residential sector expects enhanced activity levels in the ongoing festive season, home buyers hoping for a further dip in borrowing costs could still get some relief, as some banks may consider lowering their lending rates to leverage the festive season. Brick Eagle founder Rajesh Krishnan, said there is a need to initiate a concerted drive to close the severe infrastructure gap, restarting stalled investment projects, enhancing ease of doing business, ensuring faster rollout of the affordable housing program and rationalisation of excessively high stamp duties by states. 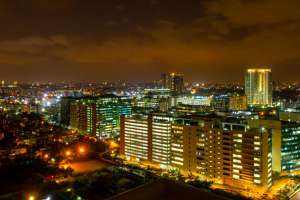 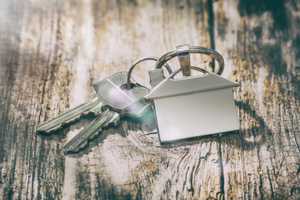 Benefits of renting out a second home 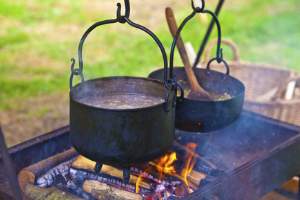 Cutting pollution from household fuels may save 2.7 lakh lives annually in India: Study 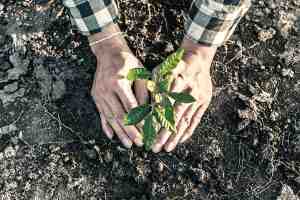 No land will be left, if land degradation problem is not solved: Experts 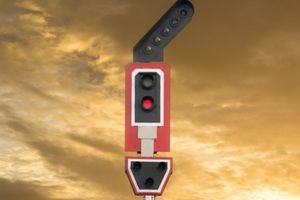 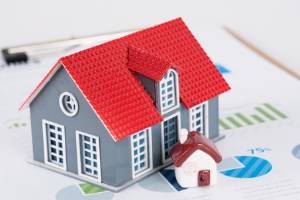