[ecis2016.org] Seeking to allay fears among builders over the Real Estate (Regulation and Development) Act, vice-president M Venkaiah Naidu, has said that ‘it (the Act) is a regulation and not strangulation’

Speaking at the 27th All India Builders’ Convention of Builders’ Association of India, vice-president M Venkaiah Naidu, on January 19, 2018, sought to assure developers that ‘The Real Estate Regulation Act is for promotion and not for strangulation and it was for the development of the country’. Naidu said the Real Estate (Regulation and Development) Act (RERA) was necessary, as some fly-by-night operators were misusing the confidence reposed in them by consumers and bringing a bad name to the entire industry.

You are reading: RERA is regulation, not strangulation: Vice-president

Asserting that everyone has started welcoming RERA, he said initially there would be some problems, which would be overcome in due course of time and the system would be simplified. He pointed out that several income tax concessions, rebates and relaxations have been given, to boost the housing sector.

In this context, he said there was enough money with banks due to demonetisation. “That was the objective behind demonetisation,” he said. “The objective was to bring the money back to the bank, with the address. ‘Paisa pata ke saath aya, pita ke saath aya, pati ke saath bank me pahunch gaya’ (Money returned to the bank with the addresses, with the father and husband),”he said. He asked the Reserve Bank of India (RBI) to make clear, the amount of black and white money it had received and hoped it would complete the work at the earliest.

Naidu said the union government was working towards providing single-window clearances, to remove exploitation, corruption, middlemen and unwanted delay in approvals. “We are working towards bringing transparency. There should not be any delays. If anybody does not give an approval within 60 days, it should be deemed approval and action taken against the person. That is the long-term aim of the government,” he said.

He said there was a change in the thinking of the government and the policy makers that everything should not be left to them alone. “The government has no business to be in business. That’s why the government wants to dispose of Air India. The government constructing hotels, sugar factories, scooter factories and then, incurring losses and putting taxes on people is not a good thing,” he added.

The vice-president also asked the real estate sector to curtail the speculative land rates, as it was not helping anybody. “Land rates have gone up like anything. Due to your speculation, rates in Bengaluru, Hyderabad and Chennai are equivalent to Washington and New York. They are not realistic. They are not helping the real estate sector,” he said. 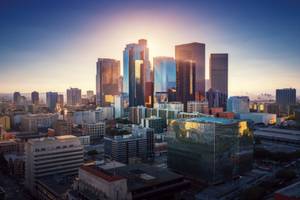 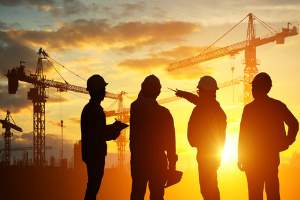 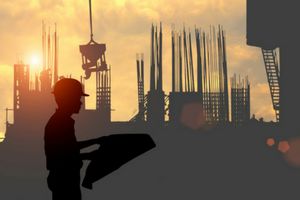 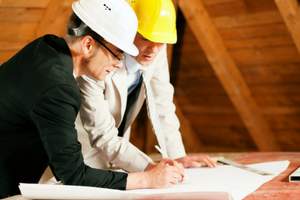 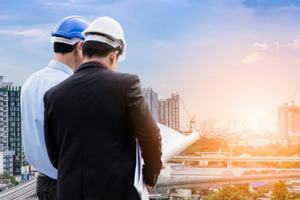 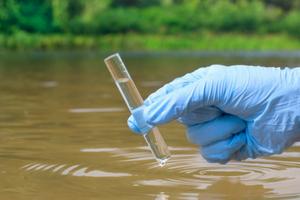