[ecis2016.org] With the aim of achieving holistic development of Gurugram, the government has announced the setting up of a ‘Residents Advisory Council’, comprising members from residents’ welfare associations, civil society, business and state government officers

With a view to ensure the active participation of the local residents in the development of Gurugram, a ‘Residents Advisory Council’ would be constituted, the government has said. The council will advise on issues concerning infrastructure, traffic and urban environment plans and monitor the implementation, said an official release.

You are reading: Residents to participate in Gurugram’s development plans

Read also : Can NRIs rely solely on the internet for their property purchase?

This announcement was made in a meeting of the Gurugram Development Authority (GDA), presided over by chief minister Manohar Lal Khattar, in Chandigarh.

The Residents Advisory Council, will have nine to 11 members from residents’ welfare associations (RWAs), civil society, industry, business and state government officers in Gurugram, the release said, adding that the GDA had held a wide range of consultations, with various stakeholders and would submit its final draft bill for approval of the Khattar government, before December 10, 2016.

The GDA will undertake large infrastructure development projects at the town level and also maintain proper coordination with other departments, for their effective and timely execution.

Officer on special duty (OSD), GDA, V Umashankar, informed the CM that besides infrastructure, the GDA, through a consultative exercise with the Gurugram Police and the municipal corporation, will also formulate a comprehensive traffic management plan. Creating the right urban environment and ease of doing business, through coordination with the concerned organisations, will be among the other focus areas of the GDA, the release said. 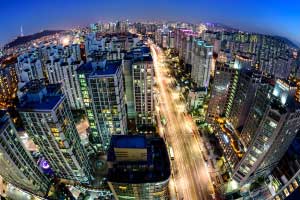 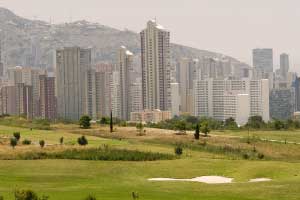 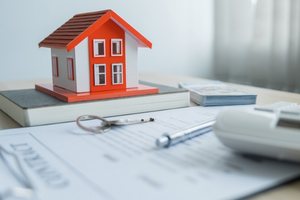 Everything you need to know about DDA Janta Flats