[ecis2016.org] The Supreme Court has asked the parties that have challenged several provisions of the Land Acquisition Act, to frame questions that will be presented to a five-judge Constitution bench, to test the validity of the provisions

The Supreme Court, on April 2, 2019, asked the centre and the parties that have challenged the validity of various provisions of the Land Acquisition Act, to consensually frame the questions of law to be answered by a five-judge Constitution bench. The five-judge bench, headed by chief justice Ranjan Gogoi, asked the parties to submit the questions by April 3, 2019. “As the questions, which are required to be answered, have not been formulated, we leave it to the counsels of the contesting parties to formulate and suggest questions on which decision of the Constitution bench is required,” the bench, also comprising justices NV Ramana, DY Chandrachud, Deepak Gupta and Sanjiv Khanna, said.

You are reading: SC asks parties who have challenged Land Acquisition Act provisions to frame specific questions to be answered by 5-judge bench

It added that the matter will be taken up for hearing on April 4, 2019. On March 6, 2018, the apex court had said a larger bench would test the correctness of two separate verdicts related to land acquisition, delivered by two of its benches of similar strength, which had snowballed into a major controversy. The top court had said it was ‘prima facie’ of a view that a three-judge bench could not hold the verdict of an earlier three-judge bench ‘per incuriam’ (without due regard to the law). It had said the larger bench would consider all the aspects, including the correctness of the decision delivered in the Pune Municipal Corporation (2014) case and other judgments, as well as the judgment delivered in the Indore Development Authority case on February 8, 2018.

Both, the Pune Municipal Corporation and the Indore Development Authority, verdicts dealt with the issue of interpretation of Section 24 of the Right to Fair Compensation and Transparency in Land Acquisition, Rehabilitation and Resettlement Act, 2013. On February 22, 2018, a two-judge bench had referred the matter relating to land acquisition to the chief justice of India (CJI) for constituting an ‘appropriate bench’ to deal with the ‘piquant’ situation that had arisen after an order by a three-judge bench, which had virtually stayed the operation of its February 8 verdict. The three-judge bench had, on February 21, 2018, observed that if ‘judicial discipline’ and propriety were not maintained, the institution would ‘go forever’, while referring to the February 8 verdict passed by another three-judge bench, which had held that compensation not availed within the stipulated five-year period, would not be a ground for cancellation of land acquisition.

In its February 8 judgment, the apex court, in a 2:1 majority view, had held that the 2014 verdict of another three-judge bench in the Pune Municipal Corporation case was passed without due regard to the law (as per incuriam) and said that land acquired could not be quashed, due to delay on part of the land owners in accepting compensation within five years due to litigation or other reasons. It had held that once the compensation amount for land acquired by a government agency had unconditionally been tendered but the land owner had refused to accept it, this would amount to payment and discharge of obligation on part of the agency.

The court had also held that it would not be open to the person who had refused the compensation, to raise the point that since the amount had not been deposited in court or paid to him, the acquisition had lapsed. The 2014 verdict was rendered unanimously by a three-judge bench, which had held that “The deposit of compensation amount in the government treasury is of no avail and cannot be held to be equivalent to compensation paid to the landowners/persons interested.” 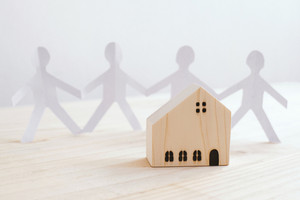 Cooperative Housing Society: Everything you need to know 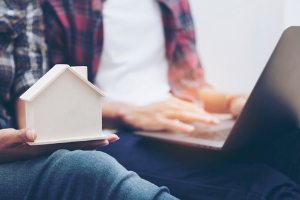 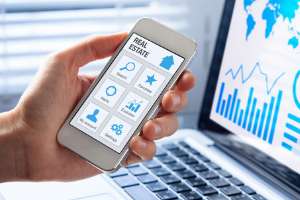 Property registration in Delhi: How to register property in Delhi online? 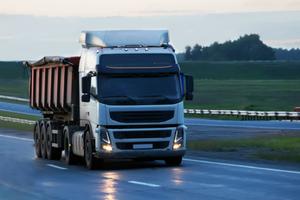