[ecis2016.org] If you’re looking to buy a house, you may want to choose a location that is developed on the basis of transit-oriented development. We explain the advantages that this approach offers, to home buyers

Rapid urbanisation and migration of rural workforce in search of jobs, have led to increasing pressure on infrastructure and transportation in urban centres. Consequently, the debate now is whether transit-oriented development (TOD) can solve some of India’s urban planning woes.

A TOD is a mixed-use residential and commercial area that is compact, with higher density, and is designed to maximise access to public transport and feasibility of walk to work. Such a neighbourhood typically has a transit station or public transport hub at its center. Developments span a radius of one-quarter to one-half of a mile (400 to 800 metres) from a transit stop, as this is considered to be ideal for pedestrians.

Many of the global cities that emerged after World War II, were conceptualised with TOD in mind. In India, the existing load on infrastructure and resources, is already so high that many urban planners have resisted transit-oriented development. However, many are now wondering whether TOD is the only way to create stronger pools of affordable housing, by making transport facilities more accessible, thereby, making longer distances easier to commute.

Vikram Kotnis, managing director of Amura Marketing Technologies, points out that TODs have historically been the drivers of growth, in the suburban areas of big cities. The higher rentals and rates for properties that are closer to train stations, key highways, etc., clearly reflect this demand. TODs have successfully addressed issues pertaining to commute and travel time, in cities like London, New York, Singapore and even in Mumbai, he maintains.

“Across big cities, we see that people typically do not want to move 5-6 kms beyond the city’s boundaries, especially where infrastructure is still catching up. In Pune, several budget projects are under-performing. However, projects in Hinjewadi are doing phenomenally well because infrastructure and economic activities were developed in-sync. Similarly in Mumbai, most working professionals would prefer to not travel from Badlapur to Fort (in south Mumbai),” Kotnis elaborates.

Rohit Gera, managing director of Gera Developments, explains that the major cost of any housing project, includes the construction cost, cost of land, government fees and taxes, the developer’s profit, finance and other miscellaneous expenditure. The biggest reduction in the price of apartments, can be achieved by bringing down the cost of land. In our country, we first have real estate projects coming up in a location, which is then followed by roads and other civic infrastructure.

Read also : What are stilt houses?

“The last piece of infrastructure that comes in for a project, is the transport infrastructure. If the government focuses on providing road infrastructure and public transport, in areas where they don’t exist, this can potentially increase the land stock substantially and bring in low cost land, which can be used for affordable housing,” says Gera.

In the global context, having an apartment in New Jersey and commuting to Manhattan, or living in Lewisham and working in Canary Wharf have been possible due to fast, reliable and comfortable public transport. Consequently, the quality of commute also determines the success of TODs in metropolitan hubs.

Moreover, the global cities that have succeeded with the TODs, have a young, tech-savvy workforce, who prefer public transport as one can do more during the commute time. In Hong Kong, over 90% of commuters use public transport (including MRT) everyday, which is the highest in the world, whie Singapore’s public transport is successful as it is cost effective.

Better road infrastructure can also boost TODs, as seen in the case of Bangalore’s Outer Ring Road, which brought new affordable suburbs within easy reach. Price appreciation can be anywhere from 5%-20% for a right product, if it is in the right place. 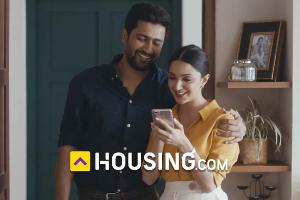 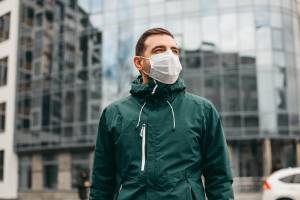 Is the Coronavirus outbreak a ‘force majeure’ as defined under RERA, for Indian real estate? 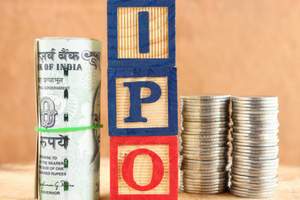 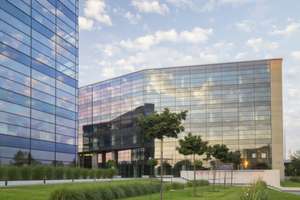 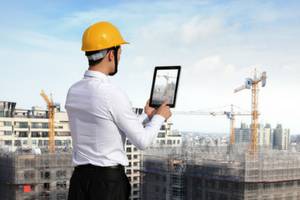