[ecis2016.org] The Supreme Court has allowed the Sahara Group, to choose any parcel of its property in the Aamby Valley project in Maharashtra and sell them by May 15, 2018, to raise funds for returning the money due to its investors

The Supreme Court, on April 19, 2018, allowed the Sahara Group to choose any parcel of its property in the Aamby Valley City project in Maharashtra and sell them by May 15, 2018 and deposit the proceeds with the SEBI-Sahara refund account. A special bench headed by chief justice Dipak Misra, made it clear that if the Sahara Group fails to sell its property by May 15, the Bombay High Court’s official liquidator will proceed with the proposed auctioning process, to sell the property.

You are reading: SC gives Sahara time till May 15, 2018, to sell properties in Aamby Valley

It took note of the reports filed by the official liquidator and the court receiver, appointed to maintain the Aamby Valley properties and said that the Sahara Group will start doing maintenance. The bench, which also comprised justices Ranjan Gogoi and AK Sikri, asked the court receiver to collect money on the account of maintenance and pay them to the Group, if it resumes the maintenance work.

The official liquidator, in its report, said it has commenced the procedure for auctioning the Aamby Valley property, for which bids will be invited from May 21 to 31 and the auction will begin from June 2, 2018. The court told senior advocate Vikas Singh, the counsel for Subrata Roy and the Sahara Group that they have time till May 15, 2018, to sell the properties by themselves, or these would be auctioned. It fixed the matter for further hearing on May 15.

On November 23, 2017, the apex court had granted liberty to two Bombay High Court judges, to adopt procedures to facilitate the auctioning of the properties and directed the liquidator not to allow any obstruction in the process. Earlier, the apex court had taken strong exception to the Sahara Group allegedly obstructing the auctioning process and warned that anyone indulging in such an act, would be held liable for contempt and ‘sent to jail’.

Roy, who has spent almost two years in jail, has been on parole since May 6, 2017. The parole was granted the first time, to enable him to attend the funeral of his mother. It has been extended since then. Besides Roy, two other directors – Ravi Shankar Dubey and Ashok Roy Choudhary – were arrested for the failure of the Group’s two companies – Sahara India Real Estate Corporation (SIRECL) and Sahara Housing Investment Corp Ltd (SHICL) – to comply with the court’s August 31, 2012 order, to return Rs 24,000 crores to their investors. 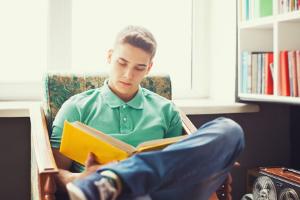 Co-living spaces versus hostels and PG accommodations: What should students choose? 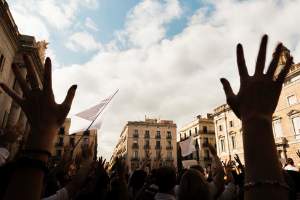 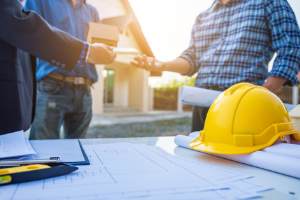 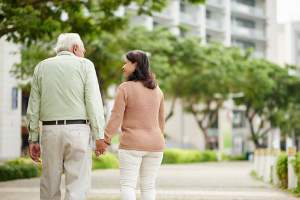 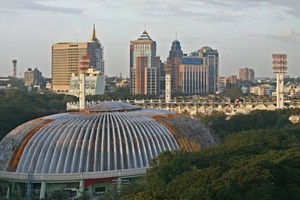 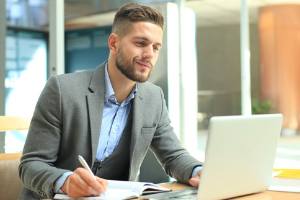 How Coronavirus could change office interior designs in 2020