[ecis2016.org] The Supreme Court has ordered its registry to disburse the principal amount of 26 home buyers, who had booked flats in a Supertech project at Noida, whose demolition was ordered by the Allahabad High Court

The Supreme Court, on October 23, 2017, ordered the refund of the principal amount, to 26 home buyers of Supertech’s twin Emerald Towers project at Noida. A bench headed by chief justice Dipak Misra, considered the report of advocate Gaurav Agarawal, who is assisting it as an amicus curiae, which said that out of several home buyers of Supertech’s twin Emerald Towers, 26 have not received any refund.

You are reading: SC orders refund of principal amount, to home buyers of Supertech

The bench, which also comprised justices AM Khanwilkar and DY Chandrachud, said that Rs 20 crores had been deposited with the apex court registry by the real estate firm and the money would be used in paying back the principal amount to the home buyers who have received nothing in refund.

Read also : What is the cost of living in Chennai?

The court said the issue of interest and the deduction of return on investment (RoI) from the principal, payable to home buyers, would be dealt with, at a later stage. Advocates Akhilesh Kumar Pandey and Shoeb Alam, appearing for some home buyers, said the interest of the hassled home buyers needed to be protected.

The bench, which had asked the amicus curiae to set up a web portal to deal with grievances of home buyers on September 22, 2017, said that Rs two lakh be paid to him, towards expenses incurred in setting up of the portal. It posted, for December 4, 2017, the final disposal of appeals of Supertech filed against the Allahabad High Court’s April 11, 2014 verdict, ordering demolition of the twin towers – Apex and Ceyane – and directing the realty major to refund money to home buyers, with 14 per cent interest in three months.

Earlier, the top court had asked the home buyers to register and lodge their grievances on the web portal set up by the amicus curiae. It had asked the amicus curiae to include in the web portal, the entire details of home buyers of these twin towers and the money paid by them and refunds made by the firm. The real estate firm had said it had deposited Rs 20 crores with the apex court registry, for refunding money to the home buyers who did not want flats.

The apex court, on August 14, 2017, had asked Supertech to deposit Rs 10 crores for refunding money to the investors who wanted to opt out of its Emerald Towers project, which comprises two 40-storey residential buildings in Noida. Prior to this, it had said that if the two residential buildings in Noida were constructed without proper sanction, these would be demolished.

The high court’s verdict had come on the plea of some residents of other buildings, who had alleged that the twin towers were constructed on a green area. The towers have 857 apartments, of which about 600 flats have already been sold. The counsel for Noida Authority had earlier told the bench that the sanctioned plan for the building was in accordance with the guidelines and it was aggrieved by the high court’s finding in this regard. 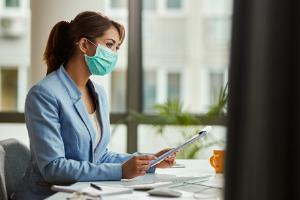 Should you trust all festive offers and discounts? 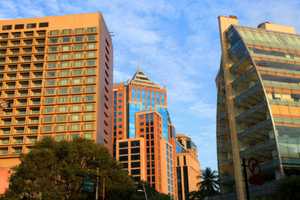 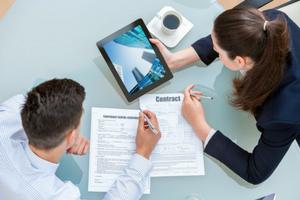