[ecis2016.org] The Supreme Court has ordered Unitech Resorts Ltd to refund Rs 15 crores to 39 home buyers in its Unitech Vista project in Gurgaon for failure to give possession and rapped the realty firm for not abiding by its contractual obligations

The Supreme Court, on October 19, 2016, directed Unitech Resorts Ltd to refund Rs 15 crores to 39 home buyers in its Gurgaon project, saying a property developer must respect the contractual commitment and live up to the terms of the contract.

You are reading: SC orders Unitech to refund Rs 15 crores, to buyers of Unitech Vista project

The apex court also directed Unitech Resorts Ltd, to deposit Rs 2 crores in four weeks with the Supreme Court registry. “It needs no special emphasis, to state that the property developer has to respect the contractual commitment. It has to live up to the terms of the contract and gain trust, so that the people who dream of houses can repose faith in it,” a bench of justices Dipak Misra, Amitava Roy and AM Khanwilkar said.

The bench noted that Rs 16.55 crores was deposited by the 39 home buyers, who had booked flats in Unitech Vista project in sector-70, Gurgaon and are before the court. It also noted that the company has deposited Rs 15 crores with the apex court registry, in compliance with an earlier order.

[ecis2016.org] SC orders Unitech to deposit Rs 15 crores, for failure to give possession

“As Rs 15 crores has been invested and some interest has accrued, let the same be given to the respondents (home buyers) on pro rata basis, on proper identification by the counsel. The appellant company is directed to deposit a further sum of Rs 2 crores within four weeks hence,” the bench said and posted the matter for further hearing on January 11, 2017. The apex court clarified that the aspect of interest and compensation payable to the home buyers for the delay in giving the flats on part of the company, will be deliberated at a later stage.

The home buyers, through advocate Brajesh Kumar, refused to accept the proposal given by senior advocate Abhishek Manu Singhvi, appearing for Unitech, that three towers will be completed by the end of April 2017 and some of them will be given flats, along with some amount as directed by the court. Singhvi said that Rs 5 crores, deposited by the company with the apex court, be distributed among the purchasers towards principal amount and flats be handed over by April 2017. He added that the remaining Rs 10 crores deposited with the apex court, should be given back to the company for facilitating the construction.

The flat buyers, who were present in the court room, outrightly rejected the proposal and demanded refund, along with interest and compensation. The apex court said, “The appellant (Unitech), by delaying or procrastinating the completion of the flats, cannot base its stand on excuses or any subterfuge to advance the stand that the constructions take time. The submission rests upon the metaphor that ‘Rome was not built in a day’ but serves no purpose. It is flat or money and nothing else.”

India’s clean air action programme yet to see the light of day: Greenpeace 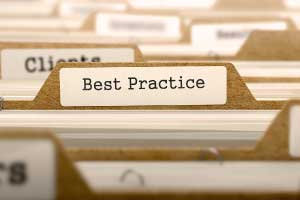 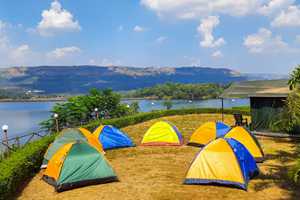 Places to visit in Pune: Alluring picnic spots near Pune within 100 kms 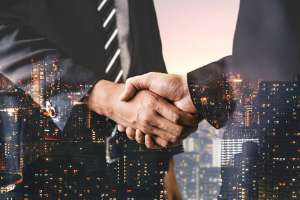