[ecis2016.org] The Supreme Court has sought response from the CBI and the Maharashtra government, on a plea of Mumbai-based Adarsh Cooperative Housing Society, seeking to defreeze its bank accounts

A Supreme Court bench of justices J Chelameswar and Sanjay Kishan Kaul, on April 2, 2018, issued notices to the CBI and the Maharashtra government and sought their replies in four weeks, on a plea by the scam-tainted Adarsh Cooperative Housing Society in Mumbai, which has sought permission to withdraw around Rs one crore for maintenance and litigation. The society has challenged the Mumbai’s special court’s order directly in apex court, by which it had refused to accept the application for deposit of security of immovable assets.

Read also : The top 5 property purchase plans in the market

The apex court had, on January 5, 2018, said that bank accounts will be defreezed and the society will deposit security of immovable assets, to the satisfaction of a special court at Mumbai. The bank accounts, which the society claimed to have opened to meet litigation cost by the members, were frozen by CBI during the probe into the 2010 Adarsh scam. The society had contended that the amount lying in these bank accounts, had nothing to do with the investigation as it was collected by the members of society to meet litigation costs. It had said that after the first FIR was registered in the case, the society members came forward to contribute Rs two lakhs each, to meet the expenses of litigation.

The Adarsh scam had kicked up a political storm, leading to the resignation of the then Congress chief minister of Maharashtra, Ashok Chavan. The 31-storey Adarsh apartments was built at Colaba in posh south Mumbai locality, for 1999 Kargil war heroes and war widows. The Bombay High Court had earlier ordered demolition of the apartments and sought initiation of criminal proceedings against politicians and bureaucrats, for alleged misuse of powers, holding that the tower was illegally constructed. It had asked the Union Ministry of Environment and Forest, to carry out the demolition at the expense of Adarsh Society.

The top court, in July 2017, had said that the Adarsh apartments would not be demolished for the time being and asked the centre to secure it, after taking its possession from the housing society. In 2011, the Maharashtra government had set up a two-member judicial commission, headed by justice JA Patil, to inquire into the Adarsh scam. After probing the issue for over two years, it submitted its report in 2013, which found that there had been 25 illegal allotments, including 22 purchases made by proxy. Later, the CBI, the Income Tax Department and the Enforcement Directorate (ED) also investigated the scam. 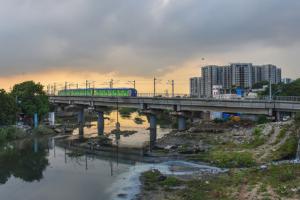 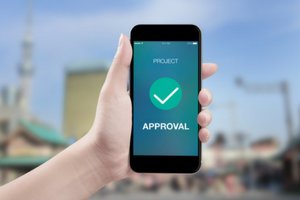 Project approvals in Mumbai, Delhi, to be cleared in 60 days: Central government 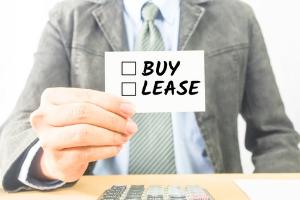 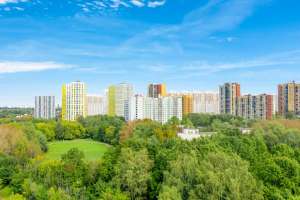 Reverse migration: Will real estate in tier-2 and tier-3 cities gain by default? 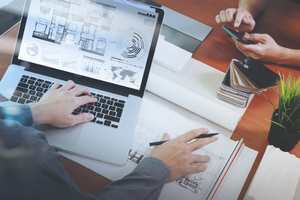 Sanketham Building Permit: How to get building permit in Kerala?