[ecis2016.org] The Supreme Court has agreed to hear a plea of several aggrieved flat-buyers, who had booked their homes in several projects of Jaypee Infratech, against whom insolvency proceedings have started

A Supreme Court bench, comprising chief justice JS Khehar and justice DY Chandrachud, said that it will hear a plea of flat buyers of Jaypee Infratech, who feared that they would neither get a home nor a refund of their hard earned money, on account of being ‘unsecured creditors’.

Read also : 5 things to keep in mind, when buying a home in Talegaon

“Around 32,000 buyers have booked their homes in 27 different housing projects of Jaypee Infratech and they are left in the lurch, as the insolvency proceedings have been started against it,” senior advocate Ajit Sinha, appearing for 24 flat buyers, said. He said that the financial interest of secured creditors will be safeguarded first in the insolvency proceedings and flat buyers, being unsecured creditors, would virtually get nothing.

Referring to the provisions of the new Insolvency and Bankruptcy Code (new insolvency law), Sinha said the decrees and orders passed by the consumer courts and civil courts in favour of home buyers cannot be executed, due to pendency of insolvency proceedings. He urged that the rights of the home buyers needed to be protected. The plea was filed by a flat buyer Chitra Sharma and 23 others, seeking protection of their rights as flat buyers.

Hundreds of home buyers have been left in the lurch, after the National Company Law Tribunal (NCLT), on August 10, 2017, admitted IDBI Bank’s plea for initiating insolvency proceedings against the debt-ridden realty company, for defaulting on a Rs 526-crore loan. Jaypee Infratech is into road construction and real estate business. It constructed the Yamuna Expressway, connecting Delhi and Agra. 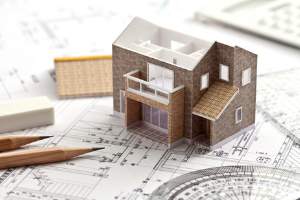 All about Telangana’s 2BHK Housing Scheme 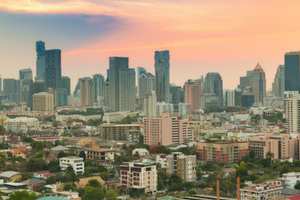