[ecis2016.org] Shiv Sena MP Arvind Sawant, has demanded that the government’s plans to develop the east coast of Mumbai, should also include the rehabilitation of people living in slums on Mumbai Port Trust land

Shiv Sena MP Arvind Sawant, has demanded the rehabilitation of people living in slums on Mumbai Port Trust (MbPT) land and questioned the delay in implementing a project in this regard. Union shipping minister Nitin Gadkari, has given a go-ahead for the project, but it is not being implemented, he said.

“If the government wants to develop the east coast of the city, the existing slum dwellers who are residing on the Mumbai Port Trust land, have to be rehabilitated. In Mumbai, the MbPT owns vast tracts of land and many buildings on its land are over 100 years old and in a dilapidated condition,” Sawant said. He said the residents are themselves willing to develop their buildings, but the MbPT is not allowing them to do so.

“The buildings need to be redeveloped immediately. Thus, the state government has to take the initiative and make a joint venture with the MbPT,” Sawant demanded. The MP said he had raised the issue of redevelopment of slums located on MbPT land under the SRA (Slum Rehabilitation Authority) with the centre. “Nitin Gadkari has approved the proposal. However, the delay is by the cabinet (in giving approval),” he said.

The idea, to utilise unused port land, was first mooted by the state government in 2001. It got a fresh lease of life when Gadkari constituted a committee, to develop the land. The prime stretch along Mumbai’s 28-km eastern coastline, from Colaba to Wadala, is set to be the largest land parcel to come the space-starved city’s way. 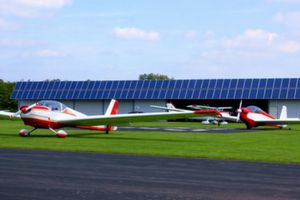 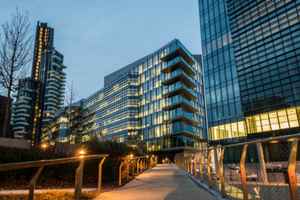 RMZ, My Home to invest USD 1 billion in office space projects in Hyderabad 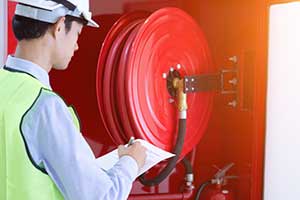 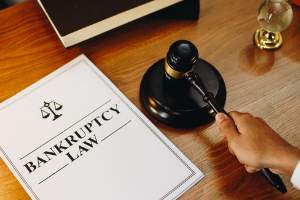 Five points that home buyers need to keep in mind, about the Insolvency and Bankruptcy Code 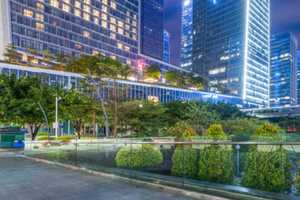