The Delhi government, on September 6, 2017, approved a proposal allowing the Irrigation and Flood Control department, to carry out development works in unauthorised colonies in addition to the Delhi State Industrial and Infrastructure Development Corporation (DSIIDC). The decision was taken at a cabinet meeting chaired by chief minister Arvind Kejriwal. The move is intended to expedite development works in these colonies in the city.

At present, the DSIIDC is the only executing agency for carrying out civic projects, including constructing drains and roads in unauthorised colonies. “The Delhi cabinet, in its meeting chaired by the chief minister, approved the proposal of the Urban Development Department, to entrust the development works in unauthorised colonies to the Irrigation and Flood Control Department, in addition to the DSIIDC,” the AAP government said in a statement. It also stated that the finance department will provide additional funds to the executing agencies, for development works.

In August 2017, during the monsoon session of the Delhi assembly, several MLAs had complained that there had been a delay in executing civic projects in all 1,700 unauthorised colonies, in their respective constituencies. Responding to legislators’ complaints, Urban Development minister Satyendar Jain had then said that the government had planned to allow the Flood and Irrigation Department, to look after development works in such colonies along with the DSIIDC. 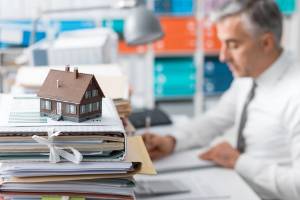