[ecis2016.org] Bureaucratic wrangles may have led to the collapse of the Majerhat bridge in Kolkata, which killed two people, as an earlier survey by Rail India Technical and Economic Service had deemed that the bridge needed urgent repairs

State-run engineering and consultancy agency Rail India Technical and Economic Service (RiTES) had, in 2016, warned the West Bengal government on the precarious condition of several bridges in the city, including the Majerhat structure but no action was taken, officials said, on September 5, 2018. One of them said that the West Bengal government was about to undertake repair work on the decrepit Majerhat bridge but it got delayed due to bureaucratic wrangles. A section of the 50-year-old Majerhat bridge on the arterial Diamond Harbour Road caved in on September 4, 2018, killing two and injuring several others.

You are reading: Warnings on decrepit Majerhat bridge in Kolkata went unheeded: Officials

According to the official, the government has also decided to form a monitoring committee, to carry out a health check-up of all the bridges in the city. “The tender (for Majerhat bridge) is already out for the repair work and the process in on. It has been decided that within a few days, a monitoring committee would be formed, to look into the condition of all the bridges in the city,” a senior PWD official said.

After the collapse of the Vivekananda flyover in the city in March 2016, the state government had mandated RiTES to survey the conditions of different bridges in Kolkata, he said. The under-construction flyover came crashing down in crowded Burrabazar area, the wholesale business hub of the city, on March 31, 2016 claiming 26 lives. “RiTES had warned us about the condition of the bridge and had advised that a repair work should be conducted. However, there was no concrete report as such from them,” the PWD official said, on condition of anonymity. RiTES officials could not be reached for comment.

Dipankar Sinha, former DG of the Town Planning Department of the Kolkata Municipal Corporation, said the state PWD had time and again been reminded, about the poor condition of the bridge but the warnings went unheeded. “When painting the bridge in blue and white is a priority, repair and maintenance works ought to take a back seat,” Sinha said. Bridge experts in the city feel that the lack of proper repair work of the Majerhat bridge, led to its collapse.

Arup Guha Niyogi, a professor of civil engineering department of Jadavpur University, said if the standard operating procedures for the repair and maintenance of the bridge were followed, the accident could have been averted. “There is a stated operating procedure, in terms of repair and maintenance. It should have been followed. Moreover, as initial news reports suggest, the road surface was metalled again and again. The rule is: you need to remove the layering, every time you repair and put up a fresh layer but this was not done in this case, which in turn created pressure on the bridge,” he said. A new bridge needs to be inspected every three months, for the first two years, in order to see whether there are any flaws in its design. After two years, it is mandatory to conduct repair work in old bridges every year, Niyogi said. 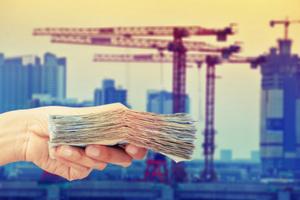 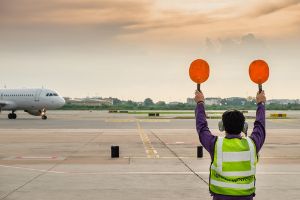 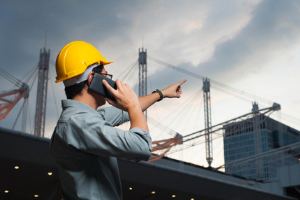 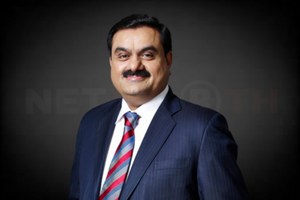