[ecis2016.org] Water in several reservoirs supplying drinking water to Nashik has crossed 90% of their storage capacity, with the district receiving heavy rains in the last week of July 2019

Gangapur dam across the Godavari river, the main source of water for Nashik city, is filled up to 97% of its total 5,630 million cubic feet (MCFT) capacity this monsoon, so far. While Darna dam is 96% full, 20 reservoirs in the district have 90% stock, thanks to good amount of rains in their catchment areas, officials said, on August 28, 2019.

However, medium-capacity Manikpunj and Nagasakya dams are still dry. Officials said intensity of rains in the north Maharashtra district, reduced significantly in the last fortnight. Some 14 talukas in the district have received scanty rainfall so far, they said, while indicating uneven rain pattern. Nashik district had received heavy rains in the last week of July 2019, triggering floods in many areas and boosting water stock in dams and reservoirs.

Only 17% water left in Nashik’s dams

The drinking water situation in Nashik has turned grim, with reservoirs only having 17% of their capacity, which is 9% lower than the previous year, officials have said

May 8, 2019: Reservoirs in Maharashtra’s Nashik district have only 17% water stock of their total storage capacity as of now, almost 9% lesser as compared to last year, officials said on May 7, 2019. The district administration has deployed over 250 tankers to meet the demand of drinking water across the district, especially in rural areas, they said.

State water resources minister Girish Mahajan, who is also the district’s guardian minister, visited some drought-hit areas in Sinnar tehsil on May 6, 2019, to review the situation. He said there was a need to use tankers for water supply and to start fodder camps for cattle. The district has around 24 dams, of which six have dried up due to deficient rainfall last monsoon, an official in the irrigation department said. “Water shortage is being felt in the first week of May, as only 17% stock is remaining in the reservoirs, nearly 9% less against last year,” he said. The stock in Gangapur dam, one of the main sources of drinking water supply to the city, has also dipped considerably, he said.

Nearly 263 tankers have been deployed to supply drinking water to 200 villages and 679 hamlets in the district, an official at the collectorate said. “The situation is likely to remain grim till July and if the monsoon gets delayed, water woes would increase further,” he said. The Nashik Municipal Corporation has urged citizens to use water carefully and warned of stern action against those found wasting it, a civic official said. In some tribal areas of Trimbakeshwar taluka where wells have dried up, the district administration has been ensuring additional water supply to ease the situation, another official said. 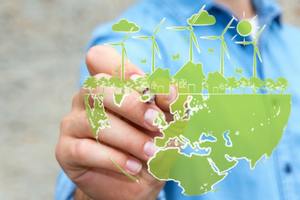 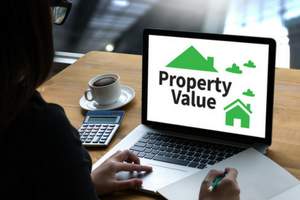 A Guide to Cap Rate and Valuation Of Property 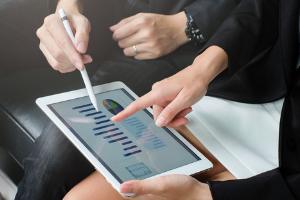 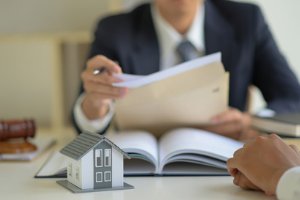 All you need to know about RERA Maharashtra 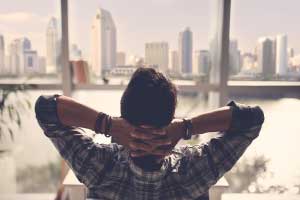 Can a home be bought for end-use as well as investment purposes?