Colloidal Suspension: A colloid is a heterogeneous mixture whose particle sizes are intermediate to those of a suspension (homogenous mixture) and a solution.

The particles in a colloid can be solid, liquid or bubbles of gas. Colloid mixtures have two phases which are the particles and the dispersing medium.

The particles measure approximately 10 to 10,000 angstroms and can’t be filtered, or settled out easily. Because of the Tyndall effect, colloids may be translucent or colored because of the scattering of light by the colloid particles.

What is Colloidal Suspension?

The Collins Dictionary defines a colloidal suspension as a mixture having particles of one component, with diameters between 10-7 and 10-9 meters, suspended in a continuous phase of another component. The mixture has properties between those of a solution and a fine suspension.

Colloids and suspensions are two common types of mixtures whose properties are in many ways intermediate between those of true solutions and heterogeneous mixtures.

Heterogeneous mixtures with particle sizes of approximately 1000nm distributed throughout a second phase are known as suspensions. The two phases in a suspension, if allowed to stand, will separate, which is the reason paint has to be thoroughly shaken or stirred before using.

Alternatively, a colloid is a heterogeneous mixture whose particles are usually quite smaller than those of a suspension. The particle sizes in colloids are between 2 to 500 nm in diameter.

The particles of colloids do not separate into two phases upon standing, unlike in suspensions. Because of the small particle sizes of gases, their mixtures cannot produce a suspension or a colloid. They often end up forming true solutions instead.

Differentiating Between a Colloid, a Suspension, and a Solution

It may be initially difficult to tell the difference between a colloid and a suspension because you can’t tell the size of the particles by simply looking at the mixture. However, you can differentiate the two by letting them stand for a while. The components of the suspension will separate over time whereas those of the colloid won’t separate.

You can also tell the difference between a colloid and a suspension by looking at their characteristics. A suspension is cloudy or opaque, its particles can be filtered, and can separate on standing. Conversely, colloids scatter visible light, their particles are translucent, not filterable, and don’t separate upon standing.

Solutions are homogenous and don’t separate on standing. Their particles can’t be separated by filtration and can’t scatter visible light. Examples of colloidal solutions are saltwater, air, white wine, and gasoline.

Colloids can be separated from true solutions by their ability to scatter a beam of light, known as the Tyndall effect.

A beam of light won’t be visible if it passes through a true solution such as air. The light that passes through a colloidal dispersion such as fog will be reflected by the large particles making it visible. An example of this is car headlights passing during foggy days.

For instance, if you take a glass of water and throw in a handful of sand or dirt and stir it enough, the mixture will appear homogenous at first. Since sand or dirt can’t dissolve in water it will settle at the bottom once the mixture settles.

Muddy brown water in rivers contains suspended particles of dirt that are in constant motion. If you put river water in a bottle and leave it to settle for a while, the mixture will separate giving you sand and water.

Blood has the characteristic of both a colloid and a suspension making it a colloidal suspension. In its normal stable state, blood is a suspension, which is a colloid. It mainly consists of red & white blood cells, and lymphocytes suspended in plasma.

When acted upon by external forces, such as a centrifuge found in hospitals, the blood separates into its constituents just as a suspension does. It flocculates and plasma is separated from other compounds.

Paint has to be stirred or mixed with a thinner before use. Because it’s a colloidal suspension, the pigment in a paint can separate from the solvent. In a stable state, the pigment and solvent are well mixed and it’s hard to identify the solvent.

Everyone loves hot chocolate, especially during cold days. Hot chocolate is a suspension of chocolate mixed with hot water or milk. Stirring the chocolate helps in creating a homogenous mix between the two.

However, once the drink goes cold and no stirring is done, chocolate will settle at the bottom of the cup because it’s a suspension.

Colloids are heterogenous mixtures where the dispersed particles are intermediate in size between those of a solution and a suspension. Suspensions are a heterogeneous mixture in which some of the particles settle out of the mixture upon standing.

A colloidal suspension is a mixture having particles suspended in a continuous phase with another component. Suspensions and colloids differ in that the particles of a suspensions separate when the mixture settles. This makes it easy to differentiate between colloids and suspensions.

A colloidal suspension is cloudy or opaque and can scatter visible light. Their particles are also filterable. Colloidal suspensions can be solids mixed in a liquid such as blood (a mixture of blood cells and plasma), muddy water (sand or dirt in water), paint (pigments in solvents) and hot chocolate (chocolate in hot water or milk). It could also be a mixture of liquid particles in a gas such as aerosol sprays. 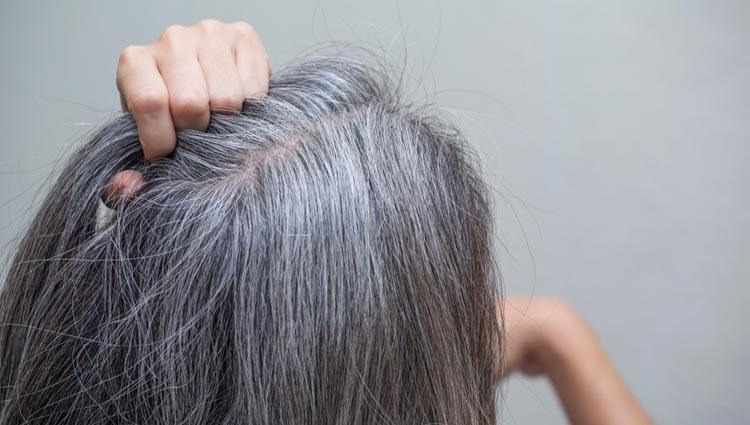 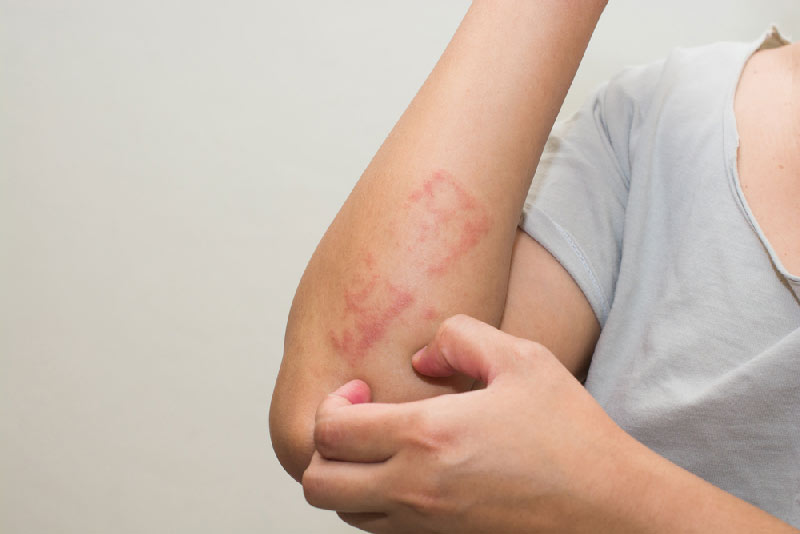 The right colloidal silver for eczema. 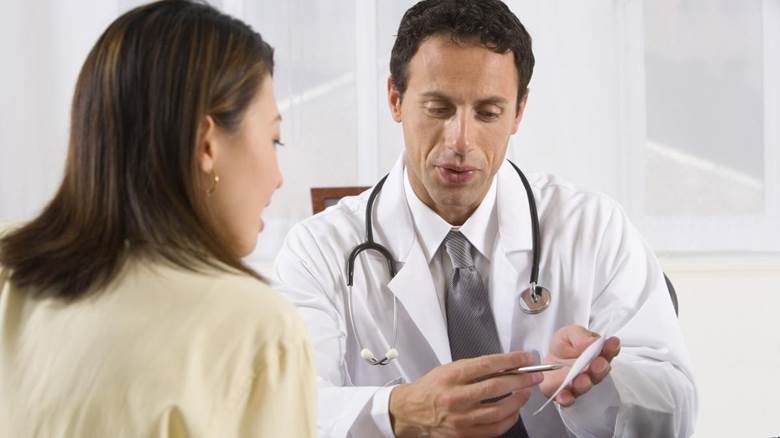 The Best Placements For Locum Tenens