[ecis2016.org] The Bombay HC has directed the police to register a case against MHADA officials, for failing to take possession of surplus area from developers, thereby, causing a loss of Rs 40,000 crores to the state exchequer

The Bombay High Court, on September 18, 2019, directed the police to register a case against officials of the Maharashtra Housing and Area Development Authority (MHADA), for allegedly colluding with developers and causing a loss of Rs 40,000 crores to the state exchequer. A division bench of justices SC Dharmadhikari and SK Shinde, was hearing a public interest litigation filed by Kamlakar Shenoy, claiming that MHADA had failed to take possession of around 1.37 lakh sq metres of surplus area from developers, after the redevelopment of cessed buildings.

The petitioner claimed that as per the Development Control Regulation 33 (7), any surplus area of a redevelopment project, is the property of the state government. Shenoy alleged that MHADA officials were aware of this provision but still failed to recover surplus area from builders who redeveloped cessed buildings. The bench, in its judgment, directed the Economic Offences Wing of the police, to register an FIR within five days. The court took note of a letter written by a senior official of the Anti-Corruption Bureau in April 2018 to the state government, claiming that the role of MHADA officials was not above suspicion in this matter.

When a redevelopment project is sanctioned, part of the constructed area has to be surrendered to MHADA. “Once the developer is granted permission to redevelop cessed buildings, MHADA officials, being public servants, were under statutory obligation to ensure recovery of surplus constructed area. But by wilful omissions, the MHADA officials allowed developers to appropriate such surplus area and thereby, caused huge loss to the state and unlawful gain to the developers,” the high court said. The surplus area was sold by developers in the open market, the court noted.

An official of the Maharashtra Housing and Area Development Authority has been arrested, for allegedly duping a number of people to the tune of Rs 2.5 crores, under the pretext of providing MHADA houses to them

December 19, 2018: An official of the Maharashtra Housing and Area Development Authority (MHADA) was arrested on December 18, 2018, for allegedly cheating people to the tune of Rs 2.5 crores, a senior official said. The accused, identified as Yuvraj Sawant, duped a number of people, under the pretext of providing MHADA houses to them, police said.

“Sawant had taken about Rs 2.5 crores from the prospective buyers,” the official said, adding that he was the fourth person arrested in the case. He was booked under IPC sections 420 (cheating and dishonestly, inducing delivery of property) and 467 (forgery of valuable security, will), the police said. Investigation into the matter was underway, the official said. 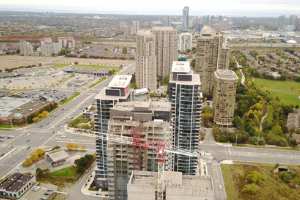 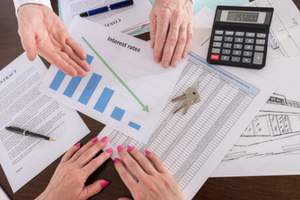 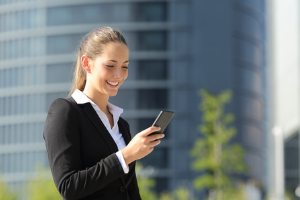 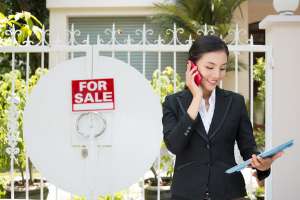 How to sell a home safely during the COVID-19 crisis? 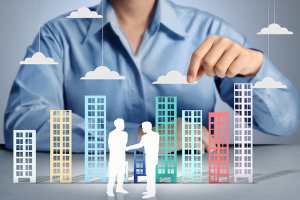 Institutional investment in real estate dips 28% in first half of 2022: Report 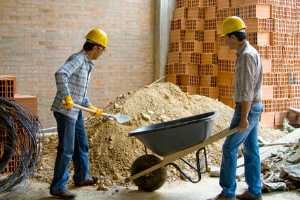