[ecis2016.org] India accounts for one-fourth of the total groundwater extracted globally, more than that of China and the US combined, with cities and villages in the northern and central facing a water crisis, says a study by WaterAid

A total of 163 million people in India have no access to clean water close to home, or 15 per cent of all rural residents and seven per cent of all urban residents, says a study, released on the occasion of World Environment Day, on June 5, 2018, by WaterAid. Severe groundwater depletion in north and central India, already home to some of the poorest communities, further threatens their access to water, it said.

You are reading: India extracts more groundwater than China and the US combined, says study

“The country accounts for one-fourth of the total groundwater extracted globally, more than the water extracted by China and the United States combined. Severe groundwater depletion in the north and central India, already home to some of the poorest communities, further threatens their access to water,” it said.

Because of climate change, India has experienced extreme weather events in the past few years – excessive rainfall, increased incidence of floods and drought. Every year, lack of access to clean water adversely affects the quality of life, particularly of the poorest, further setting them back, said WaterAid.

The most marginalised people, who have contributed least to climate change, are impacted the most, it added.

Read also : Which segment will lead real estate recovery post-COVID-19 and how long will it take?

As per the UNICEF-WHO joint monitoring programme, clean water refers to water from an improved source, collected within a 30-minute round trip. The study said that besides these cities and villages in India, Bangladesh, Myanmar, southern Madagascar and southern Mozambique, are facing acute water scarcity, threatening the lives and livelihoods of millions. Based on NASA satellite imagery released earlier this year, the analysis also examined current rates of access to water for rural and urban areas in the most-affected regions. While other areas like northern Australia and California also face serious groundwater depletion, it is the world’s poorest regions and nations, which will feel the strongest impact, as their people already have low levels of access to clean water close to home, it said.

Schemes like AMRUT and ‘Har Ghar Jal’ are steps in the right direction, to ensure piped water access to every household but India has a long way to go, to ensure that the installed taps do not run dry soon, he said in a release. “Ahead of the world leaders’ meet in New York in July 2018, to review the UN sustainable development goal on water, India needs to step up its efforts to ensure access to clean water for the poorest and the most marginalised,” he said. 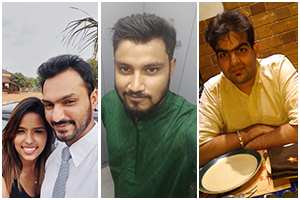 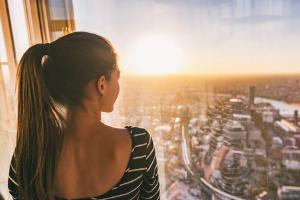 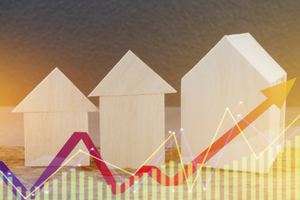 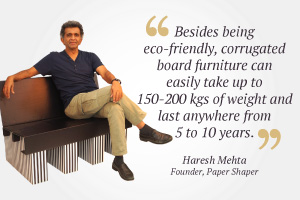 Corrugated board furniture is sturdy, stylish and eco-friendly: Haresh Mehta of Paper Shaper 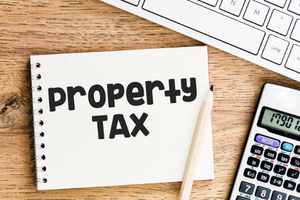