[ecis2016.org] The metro rail network in Kolkata will be increased by another 14 kms in the next 18 months, covering the stretches from Kavi Subhash to Hemendra Mukherjee, Noapara to Dakshineswar and Noapara to Jessore Road

The general manager of Metro Railway Kolkata, MC Chauhan, said that they have planned to augment the network by 14 kms, within the next one-and-a-half years. The probable sections will be Kavi Subhash (New Garia) station to Hemendra Mukherjee (Ruby Hospital) station stretch, over a track of 5.3 kms. The new routes will also include Noapara to Dakshineswar (4 kms) and Noapara to Jessore Road (5 kms).

Read also : How to decide between staying on rent and buying a home?

Read also : Building safety: How developers can ensure the safety of workers and residents

Besides this, the first phase of the east-west metro corridor project, from sector five in Salt Lake to Sealdah (9.4 kms), is planned to be commissioned by June 2018. By April 2017, two rakes will be received from the Integral Coach Factory, the metro official said, adding that they are trying to finalise the order for another 10 rakes.

The metro railway has also been trying to conserve energy and therefore, have installed 500 KWP solar plants on the roof of Kavi Subhash and Tollygunj stations, which have been declared green stations.

To counter the heavy rush of passengers during the Durga Puja festival next week, Chauhan said they will increase the services by around 11%, compared to last year. Altogether, there will be 1,624 services during the festival days. 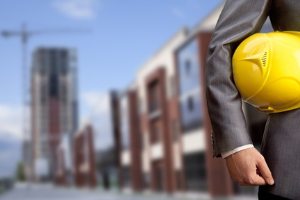 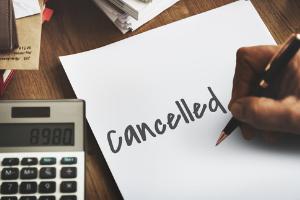 BMC-ALM blame-game over lack of support, puts civic issues on the back foot