[ecis2016.org] A report prepared by global consultancy firm, Ernst & Young, has suggested that the Central Public Works Department continue as an attached office of the Housing and Urban Affairs Ministry

Stressing that the Central Public Works Department (CPWD) should focus on its core area of construction, leaving the maintenance of residential properties to outsourcing, a report by global consultancy firm Ernst & Young, has said that the government should consider keeping the CPWD as an attached office of the Ministry of Housing and Urban Affairs (MoHUA) The move could dispel fear of corporatisation of the 162-year-old department among its workers.

The government had roped in Ernst & Young in May 2017, to study the functioning of the CPWD, a move opposed by the workers’ unions, who termed it as an attempt by the Modi government to ‘corporatise’ the department. The report titled ‘Working and Reorganisation of CPWD for Improved Efficiency and Effectiveness’ was presented to housing and urban affairs minister Narendra Singh Tomar, on August 31, 2017. Besides suggesting that the CPWD could continue as an attached office of the ministry, the report recommended gradual outsourcing of ‘maintenance functions’ of the construction major, to reputed private agencies, an official release said. HUA secretary Durga Shanker Mishra discussed the recommendations with Tomar and it was decided that the department will initiate action, to outsource maintenance functions in select areas of Delhi and a road map will be evolved, to implement other recommendations after detailed examination, the release said.

“We will study the report thoroughly before commenting on it,” said a union leader when asked about the recommendations. At present, over half of the total strength of 21,806 personnel of the CPWD is engaged in maintenance works. A ministry official said outsourcing would not impact the workers engaged in maintenance works. “It (outsourcing) will be gradually implemented and most of the workers are above 50 years. They would retire in a few years,” he said.

The report also recommended reduction in hierarchy, from the present eight levels, to two-three layers by categorising projects into small, medium and large. As against the present mode of selection of the director general (DG) of the CPWD based on seniority, it has been recommended that the DG be chosen from a panel of senior officers.

Extensive use of technology has been recommended for effective monitoring and resource utilisation. Proper integration of different wings of CPWD like civil, electrical, horticultural and architecture cadres under a common command, is among the other recommendations, the release said. The recommendations have been made after over 50 per cent of works by the CPWD were getting delayed, coupled with lower levels of satisfaction over maintenance services, it added. 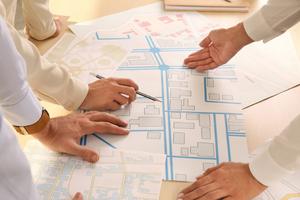 Goa land records: All you need to know 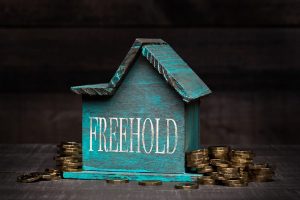 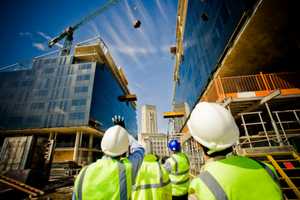 Affordable housing to be among fastest growing segments in 2018: Colliers International 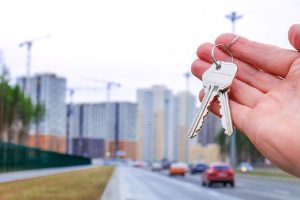 Top localities to consider in Thane and beyond, in 2020