[ecis2016.org] In a move that could make home loans cheaper, the RBI has cut its lending rate by 0.25% and urged banks to pass on the benefits of its policy actions to customers

The Reserve Bank of India (RBI) on April 5, 2016, cut the key interest rate by 0.25% and introduced a host of measures to smoothen liquidity supply, so that banks can lend to the productive sectors and indicated an accommodative stance, going ahead.

You are reading: RBI cuts key rate by 0.25% and urges banks to pass on benefits to customers

Given weak private investment in the face of low capacity utilisation, a reduction in the policy rate by 0.25% will help strengthen growth, RBI Governor, Raghuram Rajan said, in the first bi-monthly monetary policy review for the 2016-17 fiscal, which began on April 1.

Accordingly, the repo rate, at which the RBI lends to the financial system, has come down to 6.5%. The cut was broadly in line with expectations.

Read also : BMC and IIT-B to work together, to ensure good roads in Mumbai: Maharashtra CM

The Reserve Bank, however, reiterated the need for a better translation of its policy actions into the lending rates by banks, adding that measures like reduction in the small savings rates, refinements in the liquidity management framework announced in the policy and the introduction of the marginal cost of lending based lending rates, will help in this regard.

Rajan also took a host of measures on the liquidity front, starting with the narrowing of the policy rate corridor to 0.50%, from the earlier 1%, which resulted in the reverse repo rate – at which banks can park excess funds with the RBI – being reset at 6%.

Stating that the inflation objectives are closer to being realised and price-rise will hover around the 5% mark for the remainder of the fiscal, Rajan reaffirmed that the monetary policy will continue to remain accommodative, to address the growth concerns.

The RBI also retained its GDP growth forecast at 7.6%, on the assumption of a normal monsoon and a boost to consumption through the implementation of the Seventh Pay Panel recommendations.

Rajan welcomed the government move to amend the RBI Act, to create a monetary policy committee, saying it will further strengthen the policy’s credibility.

Rajan had last cut the key rates at the September 2015 review, by a surprising 0.50%, stating that the RBI is ‘frontloading’ through the measure but affirmed that the central banks continues to hold the accommodative stance.

Conducive government actions and macroeconomic data had increased expectations of a rate cut by Rajan in the first bi-monthly policy announcement for 2016-17.

At 5.18% for February, the headline inflation was trending lower than expectation, making it easier for the RBI to achieve its goals.

If you like this article, you can also read: Home loans from SBI, ICICI will now be cheaper 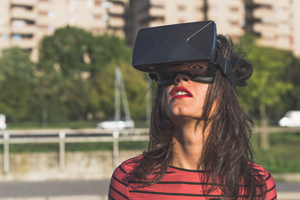 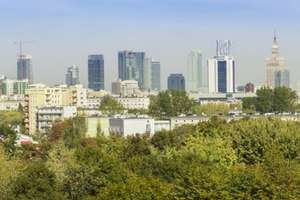 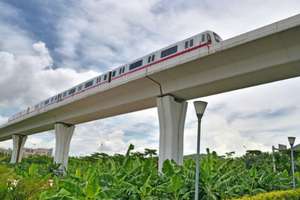 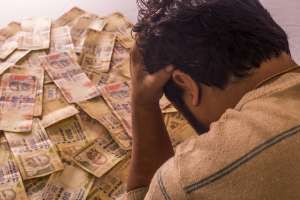