In a statement issued on April 2, 2018, Congress leader Radhakrishna Vikhe Patil, citing the Bakshi Committee report on denotification of land, asked the Maharashtra government to remove industries minister Subhash Desai. Patil said that the KP Bakshi Committee, which probed the allegations of irregularities, had said that denotifying the land (removing it from reservation for industrial development) was in violation of rules. The Bakshi Committee report was tabled on the last day of the budget session of Maharashtra legislative assembly, which ended last week.

[ecis2016.org] No conflict of interest in de-notification of industrial lands in Igatpuri: Maharashtra CM

The leader of the opposition in the assembly, said that between 2015 and 2017, a total of 14,219 hectares of land was notified. Later, Patil claimed, giving farmers’ opposition as a reason, the state denotified 12,429 hectares, which comprised 90 per cent of the land earlier notified. Patil alleged that some land was also given to a Mumbai-based real estate developer, adding that Desai did not have the moral right to continue as minister.

The Bakshi Committee probed the denotification of prime industrial lands in Igatpuri in Nashik district, from 2002 to 2017. It found that there were 160 cases, where the land was denotified. Dhananjay Munde, leader of opposition in the legislative council, also condemned what he claimed was the government’s attempt to create a perception that the Bakshi Committee had given Desai a clean chit. 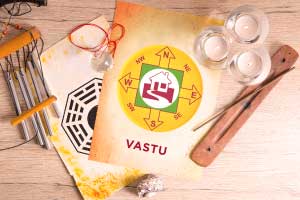 Bhu Naksha Gujarat: All you need to know 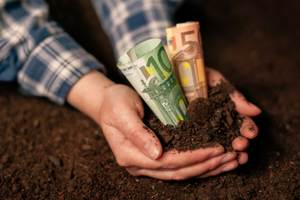 How does land banking work in India’s real estate market?