Civil Aviation Minister Ashok Gajapathi Raju, on December 5, 2017, said if land was available, a second airport near Kolkata was a possibility. “Kolkata needs an alternative airport. If the West Bengal government gets land, it can happen,” he said during a media interaction. Currently, the city has one airport – the Netaji Subhas Chandra Bose International Airport at Dum Dum on the suburbs.

You are reading: Second airport near Kolkata feasible, if there is land: Civil aviation minister

Raju said land was a state subject and that a huge land was needed, for an airport. The Dum Dum airport is expected to reach a saturation point soon, given the way it is growing in terms of air traffic. Asked about the greenfield airport at Andal near Durgapur, Raju said its future depended on whether the airlines wanted to use it.

Regarding the Centre’s regional connectivity scheme, UDAN (Ude Desh Ka Aam Nagrik), he said more airports would become active with the start of scheduled flight operations, after the second round of auctions. The minister had, in November 2017, said the second round of bidding had drawn ‘very good response’ and that 17 players had come up with initial proposals.

As many as 141 initial proposals for air services, including for operating aircraft and helicopters, on 502 routes were received, at the second round of auctions under the regional air connectivity scheme, the government had said.

Raju said on 20-25 routes under UDAN, the operators were not seeking a viability-gap funding as the routes were very promising. 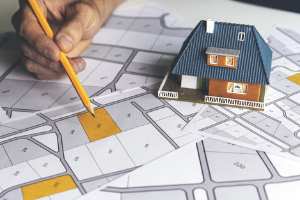 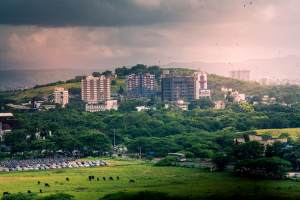 Top localities in Pune for buying or renting property 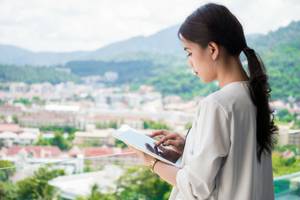 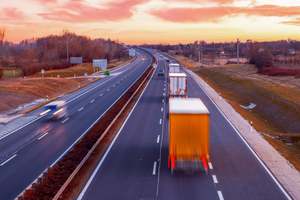 All about Yamuna Expressway 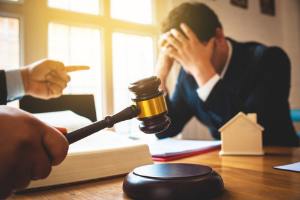 SC allows Corporation Bank to move the NCLT, for claims against Amrapali Group