[ecis2016.org] We list some of the crucial upcoming expressways in India that will reduce the travel time between cities and boost trade, business and real estate development along its route

Infrastructure development plays a key role in the growth of any country. So, the government has major plans to complete some of the key expressways in India. Here, we list some of the major upcoming expressway in India projects that would reduce commuting time between two cities and generate employment and business opportunities.

You are reading: Upcoming expressways in India

The Delhi-Mumbai Expressway, considered to be one of the longest expressways in India and the world, is being constructed as part of phase-1 of the Bharatmala Pariyojana. It will be ready by March 2023.

The eight-lane-wide expressway, covering Delhi, Haryana, Rajasthan, Madhya Pradesh and Gujarat, will reduce travel time between Delhi and Mumbai from the current 24 hours to 12 hours. The upcoming expressway will help truck drivers to cover the distance between Delhi and Mumbai in about 18-20 hours while cars will be able to cover this distance in around 12-13 hours. Presently, it takes around 48 hours to cover the distance between two cities by a truck and approximately 24-26 hours by a car.

The 1,380-km-long expressway is being developed at a cost of Rs 98,000 crores. According to road transport and highways minister Nitin Gadkari, the expressway is a possible gold-mine and it would help the central government earn toll revenue worth Rs 1,000 crores to Rs 1,500 crores every month once the Delhi-Mumbai Expressway becomes operational.

This expressway in India is the first to have helipads and fully equipped trauma centres at every 100 kms for accident victims. Further, the Delhi-Mumbai Expressway will have wayside amenities at 93 locations across the route. 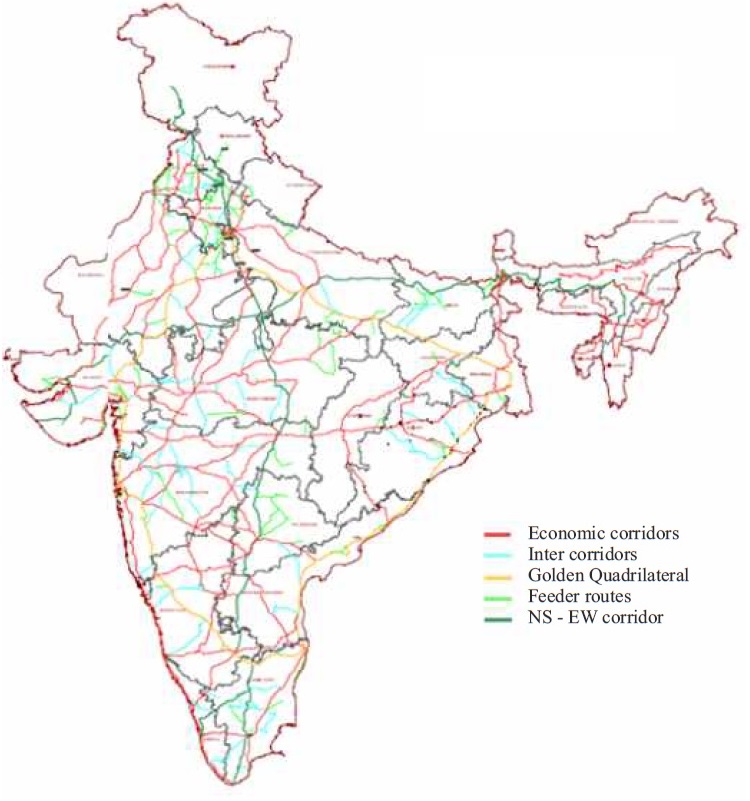 It is being said that the 343-km-long Purvanchal Expressway would change the road network remarkably in the eastern part of India’s most populous state Uttar Pradesh. The upcoming expressway starts from Chand Sarai village on the Lucknow-Sultanpur Road and will pass through Barabanki, Amethi, Sultanpur, Ayodhya, Ambedkar Nagar and Mau and terminate at Ghazipur’s Hyderia village.

Apart from connecting the state capital Lucknow with Ghazipur, the Purvanchal Expressway will link predominantly agriculture-dependent regions with the National Capital Region through the 302-km-long Agra-Lucknow Expressway and the 165-km-long Yamuna Expressway.

Read all about the Purvanchal Expressway route map

“Once completed, the Purvanchal Expressway will transform the economy of Uttar Pradesh. It will act as a stimulant to economic development and boost the growth of agriculture, industry, commerce, and tourism sectors. It will serve as an industrial corridor, allowing products of manufacturing units, development centres and the agricultural economy of these areas to be transported seamlessly to the state capital and the national capital. It will also act as a catalyst for setting up of handloom and food processing units, storage plants, mandis and milk-based industries,” said Uttar Pradesh Expressways Industrial Development Authority (UPEIDA) CEO Awanish Awasthi. The UPEIDA is responsible for developing the upcoming expressway.

In September 2021, the Uttar Pradesh cabinet approved the six-lane-wide Ganga Expressway project, expandable to eight-lane, having a maximum permissible speed limit of 120 kms per hour. The state government has acquired nearly 83% of land required for the upcoming expressway. It planned to start its construction by September 2021 and finish the work in 26 months.

Also know all about the Ganga Expressway map

The state government expects the prime minister to perform the bhumi pujan ceremony for the upcoming Ganga Expressway in the state.

People travelling from Nagpur to Mumbai or vice-versa currently take the National Highway-3 (Mumbai-Dhule) and then the National Highway-6 (Dhule-Nagpur) and cover a distance of 800 kms to reach their destinations. The 700-km-long Mumbai-Nagpur Super Communication Expressway aims to reduce the travel time between Mumbai and Nagpur to 8-9 hours from 14-15 hours. To be built at an expense of Rs 55,000 crore, the Mumbai-Nagpur Expressway — officially named as the Hindu Hriday Samrat Balasaheb Thackeray Maharashtra Samruddhi Highway — will start at Nagpur and pass through Wardha, Amravati, Washim, Buldhana, Jalna, Aurangabad, Nashik, Ahmednagar, and Thane, covering 10 districts, 26 tehsils and 392 villages.

Although the Samruddhi Mahamarg was expected to be operational by 2021, the implementing agency, Maharashtra State Road Development Corporation (MSRDC), has been pushing the deadline in the wake of the Coronavirus pandemic.

This upcoming expressway is said to be the first mega expressway project in south India. The 268-km-long Bangalore-Chennai Expressway is likely to boost employment opportunities with real estate development in the three states it will pass through. The four-lane-wide Bengaluru-Chennai Expressway will reduce the distance between the two cities from 326 kms currently to nearly 262 kms, thereby, cutting the travel time between Chennai and Bangalore to four hours from seven hours. This expressway in India, which will start from Hoskote near Bangalore and end at Sriperumbudur near Chennai, will cover five commercially strategic hubs, including Hoskote and Bangarpet (Karnataka), Palamaner and Chittoor (Andhra Pradesh) and Sriperumbudur (Tamil Nadu). The project, however, has been delayed multiple times over cost escalation and land acquisition issues and work on it has yet to start.

The upcoming expressway in India starts from Jhansi and passes through Chitrakoot, Banda, Hamirpur, Auraiya and Jalaun. From Jalaun, it goes to Etawah and reaches Nasimpur via Bateshwar in Agra, before joining the Agra-Lucknow Expressway.

Construction work on the four-lane-wide highway is expected to be completed by April 2022. However, chief minister Yogi Adityanath has said that the prime minister might inaugurate the expressway in November 2021.

[ecis2016.org] Agra Lucknow Expressway: All you need to know

Which is the largest expressway in India?

The Delhi-Mumbai Expressway will be the longest in India.

Which is the first expressway in India?

The Mumbai-Pune Expressway, which was opened in 2002, was the first expressway in India. 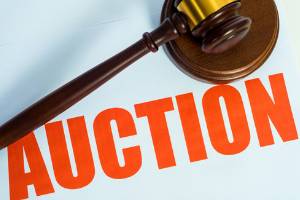 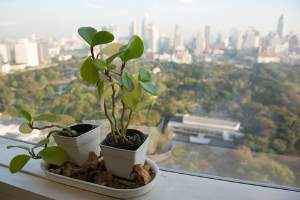 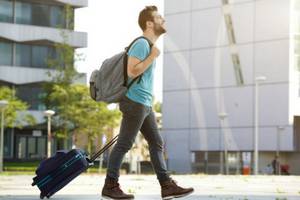 A guide to buying property in Pune, for newcomers in the city 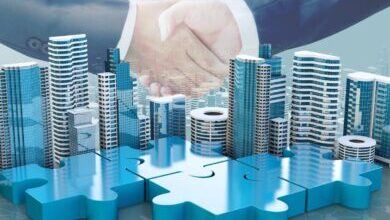 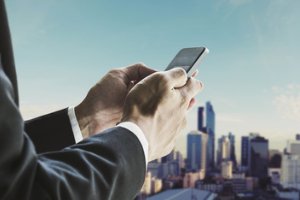 PCMC Sarathi: All you need to know