[ecis2016.org] Yaduveer Krishnadatta Chamaraja Wadiyar, the scion of the Mysuru royal family, has called for the protection of heritage buildings in Bengaluru, including the Asiatic building, which is facing the threat of being demolished

The current scion of the Mysuru royal family, which built iconic forts and palaces during its rule, has pitched for preserving the heritage of Bengaluru, including the now-threatened Asiatic building. Yaduveer Krishnadatta Chamaraja Wadiyar, on April 19, 2018, inaugurated an INTACH project to restore the 111-year-old Fort High School at its premises and recalled the contribution of his ancestors, who were patrons of art, culture, education and architecture. “Buildings like the Fort School were built by our ancestors. This heritage is not just our family’s legacy but the people’s legacy and we all must celebrate it together,” Wadiyar said.

The 26-year-old royal scion, a graduate of the University of Massachusetts in the US, was nearly three years ago anointed the new Maharaja of Mysuru, the titular head of the over 600-year-old Wadiyar dynasty. From Mysuru, the seat of the family, to Bengaluru, the successive rulers built some of the most beautiful architectural splendours that dot the two cities, such as the Mysuru Palace, Oriental Research Institute, Lansdowne Bazaar in Mysuru and the Bengaluru Palace, among other buildings. The British also constructed several architectural landmarks in Bengaluru, where it had a resident administrator.

Chamarajendra Wadiyar and his son Nalwadi Krishnaraja Wadiyar were great patrons of art and culture, and several famous landmarks in both the cities owe their existence to them. “Post-independence, however, the glory of many of these landmarks faded, while some were lost, replaced by modern structures in the name of development. The latest heritage building facing demolition threat, is the Asiatic building,” city-based conservation architect Yashaswini Sharma said.

Wadiyar said Bengaluru was a charming city, filled with beautiful buildings and public gardens and fountains and it ‘pains me to see Bengaluru losing its heritage and charm’. “We lost the Krumbiegel Hall last year that stood in Lalbagh Garden. It should have been preserved. The Asiatic building deserves to be protected for its architectural style. Nothing wrong in building modern buildings, but not by erasing our built heritage. I am happy that the Fort High School restoration would allow children also to appreciate the value of heritage and care for it,” he said.

Read also : No land will be left, if land degradation problem is not solved: Experts

The school building, constructed on a plot next to Tipu Sultan’s palace in 1907, represents the Mysurean design that were brought into the architectural vocabulary of buildings being erected in 1900s. “The restoration by INTACH would be carried out over a period of one year, with a cost of Rs 2.5 crores,” said Meera Iyer, Bengaluru chapter’s co-convener of the Indian National Trust for Art and Cultural Heritage (INTACH).

The Asiatic building, currently housing the Janatha Bazaar, was inaugurated in 1935 by Yuvaraja Kanteerava Narasimharaja Wadiyar, the son of Chamarajendra Wadiyar. Several local heritage activists had staged a protest recently, against the proposed demolition move and the INTACH’s Bengaluru Chapter had also sent a petition to the PWD, appealing to preserve the building. 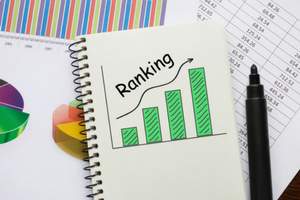 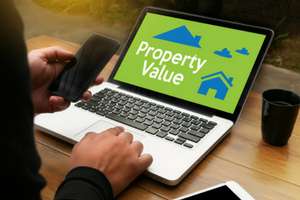 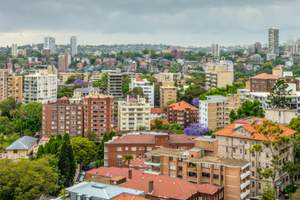 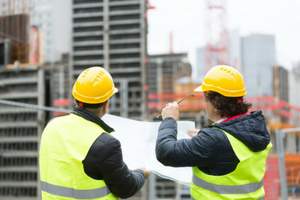 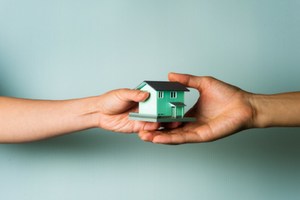 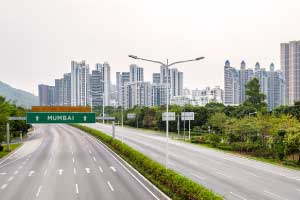