[ecis2016.org] Explained in this article are aspects of evacuee properties in India

Officials estimate that a total of 79,00,000 people left for Pakistan after the partition and the subsequent communal clashes, while nearly five million people migrated from West Pakistan to India during that period. After the partition of India in 1947, the government of India became the custodian of properties left behind by those who migrated to Pakistan. The properties left behind by them are known as evacuee properties in India.

You are reading: What is an ‘evacuee property’ in India?

With an aim to provide for the administration of evacuee properties and to compensate the refugees who lost their properties in Pakistan, the government of India promulgated the Administration of Evacuee Property Act, 1950. The Act extends to the whole of India except Assam, West Bengal, Tripura, Manipur and Jammu and Kashmir.

Other laws were also promulgated and enforced, to manage evacuee properties in India:

Subsequently, all these laws were repealed, to give way to legislation on enemy property.

Who is an evacuee?

According to the Evacuee Property Act, 1950, an evacuee is a person who left India on March 1, 1947, ‘on account of the setting up of the dominions of India and Pakistan or on account of civil disturbances or the fear of such disturbances’. Now a resident of Pakistan, such a person who is unable to occupy, supervise or manage his property in India, is also an evacuee. Such an evacuee has acquired a right or interest in any property, treated as evacuee or abandoned property by a mode other than purchase or exchange, under any law in Pakistan, after August 14, 1947. This means, someone, who has become the owner of an evacuee or abandoned property under any law in Pakistan, after August 14, 1947, would also be considered an evacuee, if the ownership was not obtained through purchase or exchange. People who left for Pakistan after October 18, 1949, without the previous approval of the Custodian in India, are also treated as evacuees.

What is an evacuee property?

According to the Evacuee Property Act, 1950, evacuee property ‘means any property of an evacuee, whether held by him as an owner or as a trustee or as a beneficiary or as a tenant or in any other capacity and includes any property which has been obtained by any person from an evacuee after August 14, 1947 by any mode of transfer’.

The law also clarified that evacuee property does not include any wearing apparel and any ornament, cooking vessels or other household effects in the immediate possession of an evacuee or any property belonging to a joint stock company, the registered office of which was situated prior to August 15, 1947 in any place now forming part of Pakistan.

Who manages evacuee property in India?

Evacuee properties were managed by the rehabilitation division of the home ministry. However, after the relief and rehabilitation work for displaced persons from West Pakistan was substantially over, this responsibility was shifted to state governments in 1989. Subsequently, evacuee land and properties were transferred to them for management and disposal.

First enacted in 1947, the evacuee property legislation was actually a predecessor of the current Enemy Property Act. The office of the Custodian of Evacuee Property appropriated buildings and land worth crores of rupees while also using the properties to provide shelter to those who moved to India after partition, as the evacuee property law allowed a migrant’s family to reclaim, in the country they settled in, the value of their forsaken property. After 1965, evacuee laws gave way to enemy property laws.  In 1968, the government of India enacted legislation establishing the office of the Custodian of Enemy Property.

Who is the custodian of evacuee properties in India?

What is the penalty for causing damage to evacuee property?

Any person who wilfully damages or destroys any evacuee property or unlawfully converts it for his own use, will be punishable with imprisonment for a term which may extend to three years or with a fine or both.

When was the Enemy Property Act passed?

The Enemy Property Act was passed in 1968 and was subsequently amended in 2017. 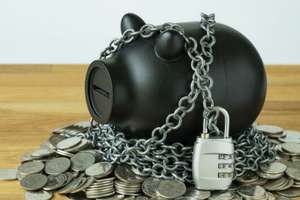 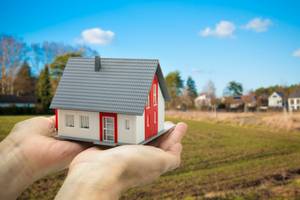 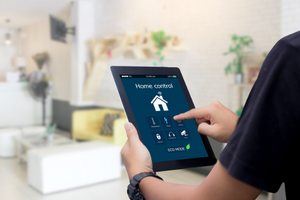 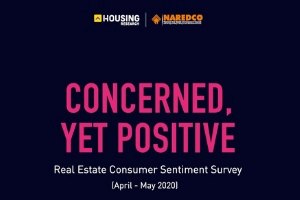 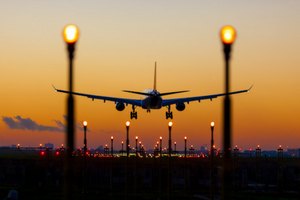 Centre in talks with TN, for a second airport in Chennai